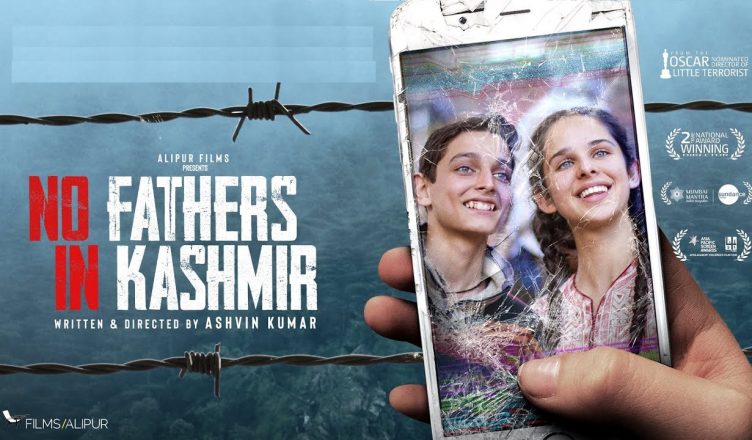 No Fathers In Kashmir is a brave attempt by director Ashvin Kumar, who made the Oscar-nominated short film Little Terrorist. The film is a story of two teenagers in search of answers after their father disappeared mysteriously from their hometown in Kashmir. The film faced a turbulent time at the hands of the Central Board Of Film Certification (CBFC) after it refused to certify the film in record time. The filmmakers took the film to the Tribunal and it was passed with very few modifications and a U/A certificate. Hence, it’s a rare non-adult film to feature abuses and even some amount of violent themed scenes. This 112 minute long movie has some interesting characters and shocking developments to keep the interest going. The ending might seem as a compromise in order to appease both sides but it seems fair and justified. On the flipside, the film could have been even shorter. Also, an important character of the girl’s mother doesn’t make the required impact, despite that she has lost her own husband. Talking of performances, Ashvin Kumar also features as an actor and he’s simply terrific. He reserves the best character of the film to himself but does complete justice. Zara Webb is a complete natural and makes an impact. Shivan Raina also does a fine job. Kulbhushan Kharbanda and Soni Razdan are dependable. Maya Sarao leaves a huge mark in a small part. Anshuman Jha is quite good but is too young for the character of strict Army major. No Fathers In Kashmir releases in limited screens nationwide and if it has released in your city, do give it a try and you surely won’t be disappointed!

One thought on “(Crisp) Movie Review: NO FATHERS IN KASHMIR by FENIL SETA”