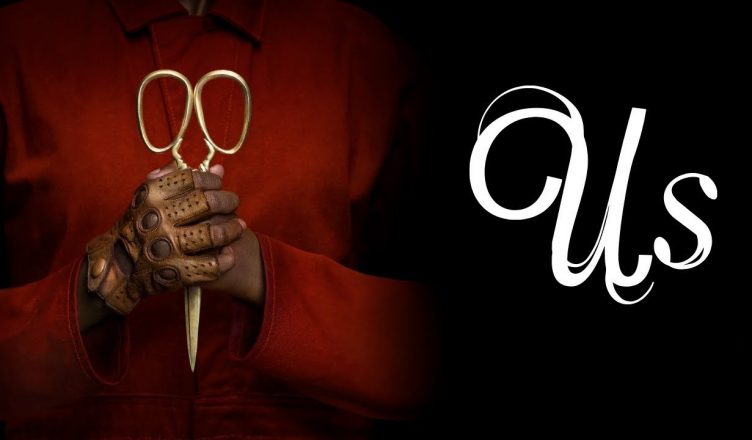 Us is the second directorial venture of the great Jordan Peele, after his outstanding horror thriller Get Out. Us is also horror and stands out from the other scare fests. There is a lot happening in the film, even in what might seem to be mundane scenes in the beginning. The concept is brilliant and the way the madness erupts in the film is seen to be believed. Also, the beach and amusement park at Santa Cruz is very well depicted and adds to the horror and intrigue. On the flipside, the pre-climax seems a bit stretched and interest might dip. The very final scene however is too good and the film deserves a repeat viewing just to see how Jordan managed to put it all together. The soundtrack is chilling, especially the anthem. Hats off! Lupita Nyong’o plays a very difficult part and comes out of it with flying colours. As the doppelgänger too, she is scary although it’s difficult to comprehend what she’s talking at some scenes. Winston Duke is a bit over the top but it works for his part. Shahadi Wright Joseph does well but her doppelgänger part is the best of all 4. Evan Alex also gives her best. Elisabeth Moss leaves a mark in the supporting role. All in all, Us deserves to be seen, in cinemas that too. And don’t miss the crucial beginning scene and also the opening credits, the latter being one of the greatest of all times!