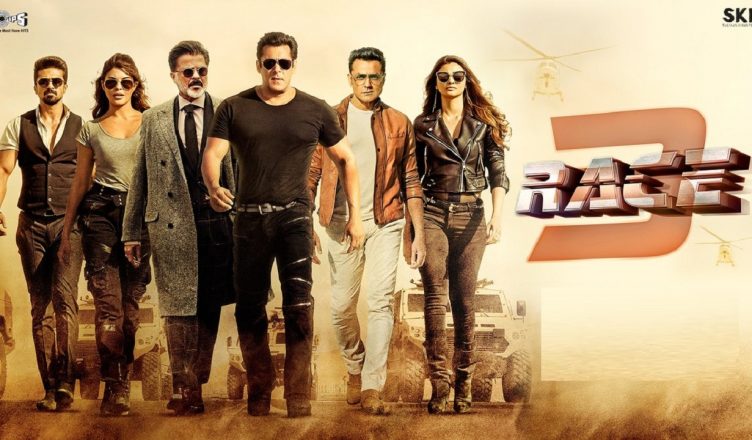 Race 3 is a highly disappointing film, as feared. The introduction scene is brilliant and you hope the film will get better from here on. But the opposite happens. After Salman Khan‘s grand entry, the film just drops. The twists are there just for the heck of it and make no sense. Salman Khan is strictly okay and looks disinterested. Anil Kapoor is the best and plays his part with panache. Jacqueline Ferandez looks sizzling but performance wise, she is average. Daisy Shah looks awkward. Bobby Deol looks dashing but is letdown thanks to the poor writing. Saqib Saleem hams and the manner in which he repeatedly says ‘bro’ (he addresses that to Daisy as well) gets on your nerves after a point. Freddy Daruwala is wasted. Rajesh Sharma and Sharat Saxena are decent. The songs are also quite poor and only ‘Allah Duhai Hai’ works. The ‘Selfish’ song is very nicely shot but is badly placed in the film. What works eventually are few whistle worthy moments and eye catching cinematography. If you are a die-hard fan of Salman Khan and massy films, only then it’s worth watching. Or else, avoid!