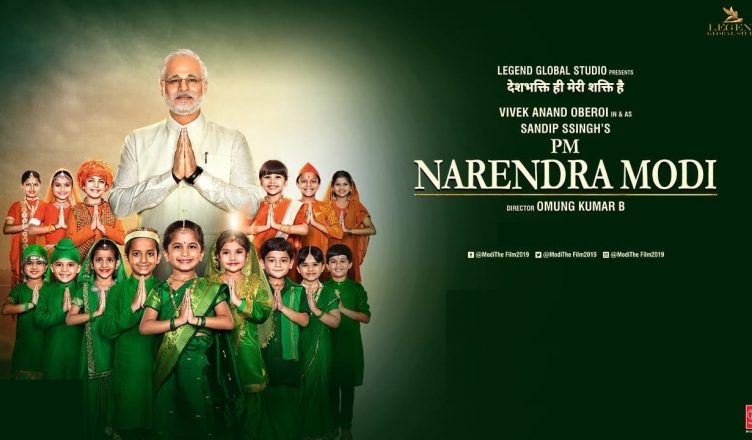 PM Narendra Modi is well shot and made on a grand scale. But the content is very hard to digest. The makers position Narendra Modi as an invincible man who can never go wrong and who has never made mistakes. He’s shown to be responsible for single-handedly ending the Congress government in Gujarat in 70s and for Indira Gandhi to start and end Emergency! The Babri Masjid incident and his college scenes are conveniently ignored! Also, Jashodaben episode is tackled in such a way that Modi seems totally innocent. A few scenes here and there are interesting like Modi fooling the cops during Emergency and Modi’s conversation with Ratan Tata. And talking of performances, Vivek Oberoi gives his best shot as always. His accent is a problem as it’s not consistent but otherwise, he puts up a good show. Manoj Joshi is decent but when he introduces himself as Amit Shah, the name gets muted and it’s really bewildering. Barkha Bisht Sengupta is there for few seconds and that too in the background. Zarina Wahab is endearing. Darshan Kumaar as laughable as corrupt journalist. Prashant Narayanan tries his best to be evil and suave but his character doesn’t have much to do. The actor playing Manmohan Singh is bad and his character is in a very bad taste. All in all, PM Narendra Modi would have made for a good fictional story but as a biopic, it goes a bit too far and even his biggest fans would feel so!