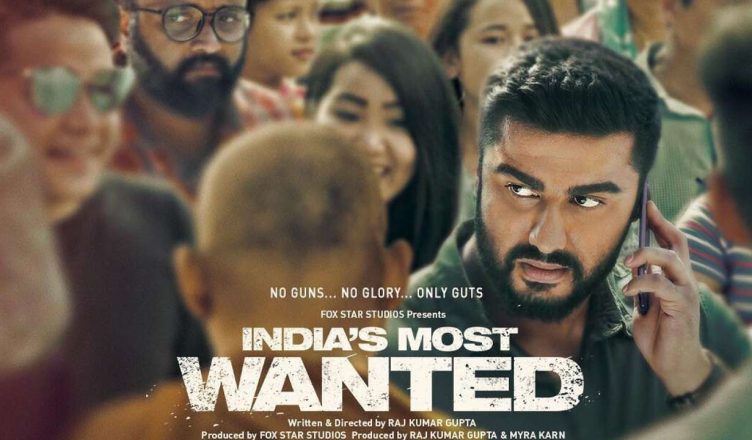 India’s Most Wanted has promise and tells a sensational story that every Indian deserves to know. But the execution is lacklustre. It’s just 125 minutes long and should have been shorter by 20 minutes. For most parts of the film, nothing much is happening and scenes just drag. It’s also a bit confusing and some scenes are random. On the positive side, few sequences come out very well and the finale is exhilarating. Yet, one surely expected more from director Raj Kumar Gupta, who is known for gripping direction in films like Aamir, No One Killed Jessica and Raid. Talking of performances, Arjun Kapoor is fair and nothing extraordinary. Rajesh Sharma is efficient. Sudev Nair, the antagonist, leaves a huge mark with his eyes and looks. All in all, India’s Most Wanted is an average fare and can be missed in cinemas.