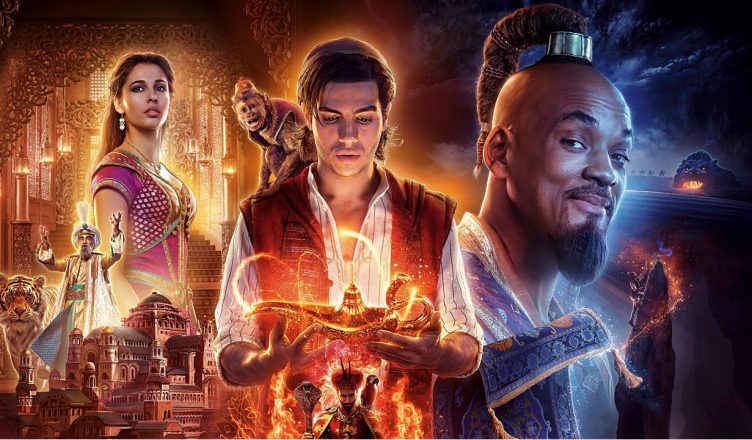 Aladdin is a grand musical entertainer which works well and it’s also aided by the nostalgia value. The city of Agrabah is very well depicted and becomes like a character of the film. The manner in which Aladdin is introduced and his interaction with Jasmine make for a nice watch. The real mazaa begins once the Genie enters the narrative. He’s highly entertaining and hilarious and adds so much to the film. The confrontation and climax however should have been much more dramatic for a better impact. The other issue with the film is that songs are forgettable and that’s not good news for a Disney musical. To an extent, this is compensated by Prince Ali song…very imaginative and spectacular! Talking of performances, Will Smith takes the cake. His character is very well written and he adds his charm beautifully. Mena Massoud is quite dashing while Naomi Scott gets to play a superb character and she pulls it off with finesse. Marwan Kenzari looks every inch a villain. Navid Negahban and Nasim Pedrad are decent. All in all, Aladdin is a fine entertainer and yes, it definitely deserves a big screen watch!