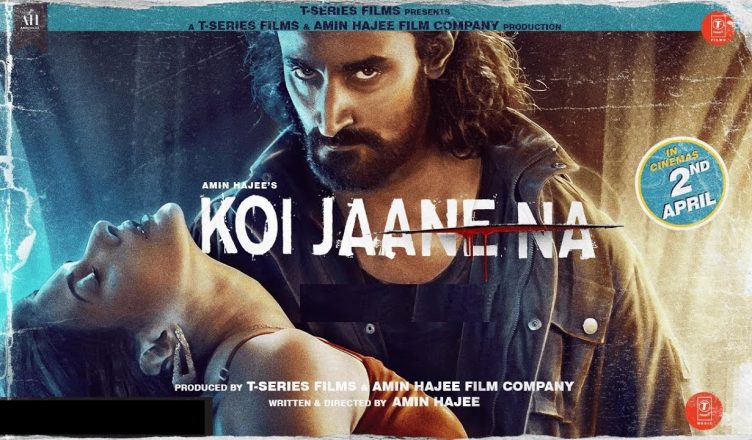 Koi Jaane Na starts off on an intriguing note. The characters are interesting and the mystery factor is well placed before the audiences. Sadly, the film drops in the second half. But the worst is reserved for the last 30 minutes. All logic and sense goes out of the window. Writer-director Amin Hajee does nothing about the loose ends in the script. He introduces certain plot points throughout the film and later does nothing about it. In short, it’s shocking how this film even got approved in the first place. Speaking of performances, both Kunal Kapoor and Amyra Dastur give their best. Ashwini Kalsekar is apt for the role of a strict cop. Achint Kaur and Vidya Malvade are decent but their characters are forgotten after a point. Neha Mahajan is fair and gets to play a nice part. Yet again, her character doesn’t get to do much. Karim Hajee is a bit over the top. Atul Kulkarni has a crucial part and is quite good. Raj Zutshi, Aditya Lakhia, Kamlesh Sawant and Aditi Govitrikar are okay in their special appearances. Lastly, Aamir Khan looks dashing in the song ‘Har Funn Maula’. Elli AvrRam compliments him well. All in all, Koi Jaane Na is a senseless film. It’s sure to shock you, not because of the suspense in the end but because of the lack of common sense in the script!