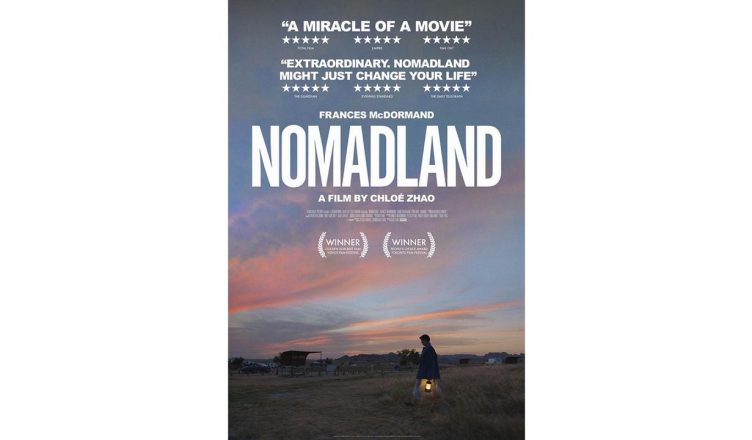 Nomadland (AVAILABLE IN CINEMAS ONLY IN INDIA) is an acclaimed Hollywood film which has got 6 nominations in the 93rd Academy Awards. It tells the story of a lady, who has lost her job and her hubby, and decides to live as a modern-day nomad in a van. The film’s concept is very interesting and raises several issues that provide food for thought. Chloé Zhao’s script and direction are exemplary. The film moves at a relaxed pace but it never seems dragging or boring as there’s a lot happening. More specifically, a lot of unique stuff is happening in the film and hence, the interest never dips. Speaking of performances, Frances McDormand is back with yet another powerful performance after Three Billboards Outside Ebbing, Missouri. The sincerity with which she plays the part is praiseworthy. And to know that she actually lived in the van to get into the skin of the character is simply mind blowing. David Strathairn is effective while Linda May is adorable. Charlene Swankie leaves a mark. Bob Wells plays himself and is superb. Special mention should also go to Joshua James Richards. His cinematography is definitely award worthy. All in all, Nomadland deserves all the buzz and Oscar nominations and is a must watch!