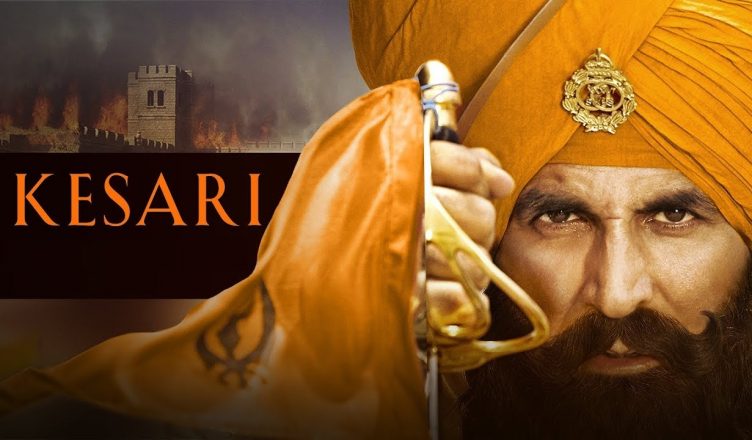 Kesari is an unbelievable story of bravery and valour. The plot itself is so intriguing and exciting – 10,000 armed men vs 21 brave soldiers! Half the ‘battle’ for the makers was won even before the film went on floors. And thankfully, the makers have treated the story very well and manage to give a film that shocks, entertains, tickles your funny bones and also moves you tremendously! The battle scenes are easy to comprehend and that also helps in engaging audiences. The climax is spectacular. On the flipside, the execution at some places is not that good. The first half is decent and nothing great with the romantic track not making any impact at all. Talking of performances, Akshay Kumar as expected rocks the show. He looks dashing and performance wise, he is first rate and helps in stirring up the emotions. Watch out how he restrains his act in several scenes and that works even more. Parineeti Chopra is sadly wasted and she’s hardly there in the film. Toranj Kayvon has a more significant role. Mir Sarwar is satisfactory while Bhawani Muzamil is superb as the mysterious sniper. The actors playing the Sikh soldiers are also quite great. All in all, Kesari deserves to be seen on the big screen. Go for it!