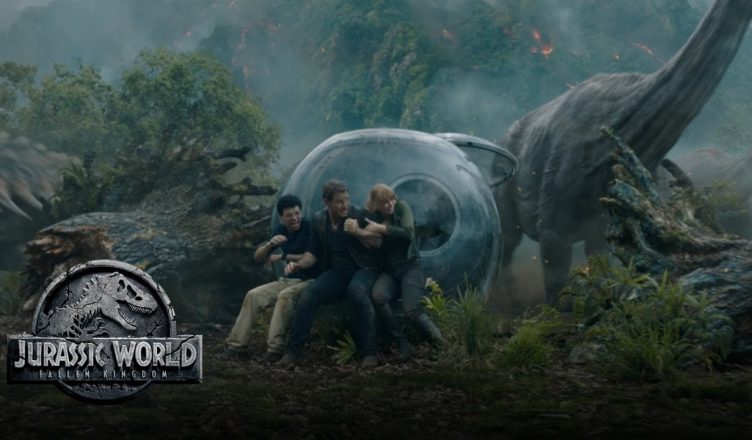 Jurassic World: Fallen Kingdom is not as great as its predecessor but has enough scary, thrilling and entertaining moments to keep the interest going. The film falters as it gets a bit repetitive and gives a strong déjà vu of Jurassic World (2015) at several places. Secondly, there are far too many cinematic liberties. This was expected in such kind of a film but some of them are too unconvincing. The film however scores as the tension levels go high in several scenes. The entire volcano eruption sequence is amazing. The humour is also nicely placed. However, the finale is the most unexpected and it’ll leave audiences astonished. The makers emerge victorious out here as everybody who’ll see this part would be dying to know what will happen next. Performance wise, Chris Pratt is damn good. This time, he plays savior in several scenes and in a way compensates for all the mess he created in Avengers: Infinity War! Bryce Dallas Howard is decent while Isabella Sermon (Maisie) plays a great character with panache. Justice Smith and Daniella Pineda add to the entertainment quotient. James Cromwell is fine while good to see Jeff Goldblum here. For the 3D lovers, there’s bad news as the film has only released in 2D. Nevertheless, it’s still as enjoyable!