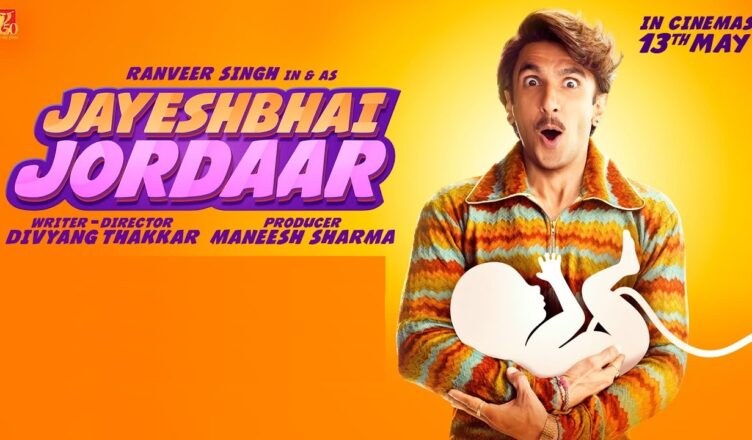 Jayeshbhai Jordaar is a ‘jordaar’ film that blends entertainment as well as a nice social message. Despite based on the burning topic of female infanticide, writer-director Divyang Thakkar keeps the mood light. The film has enough funny and emotional moments and additionally, it also boasts of some very creative nuances and plot points. The latter enhances the impact. However, the humour dips after a point and a Rajkumar Hirani style neologism tried in the second half doesn’t work well. The finale is great but one expects a little more entertainment and hungama. Speaking of performances, Ranveer Singh is terrific, as always. He always brings something new to his act. Though he’s played a Gujarat resident before, here, he gives a nice touch to his character and turns out to be very impressive. Shalini Pandey makes a lovely Bollywood debut, though you wish she had more screen space. Jia Vaidya (Siddhi) is the surprise element and is quite entertaining. Boman Irani is apt in the role of the villain. Ratna Pathak Shah is great, though one expected a far more power packed performance from her. Puneet Issar is adorable. Others do well. All in all, Jayeshbhai Jordaar is a solid entertainer and worth watching!