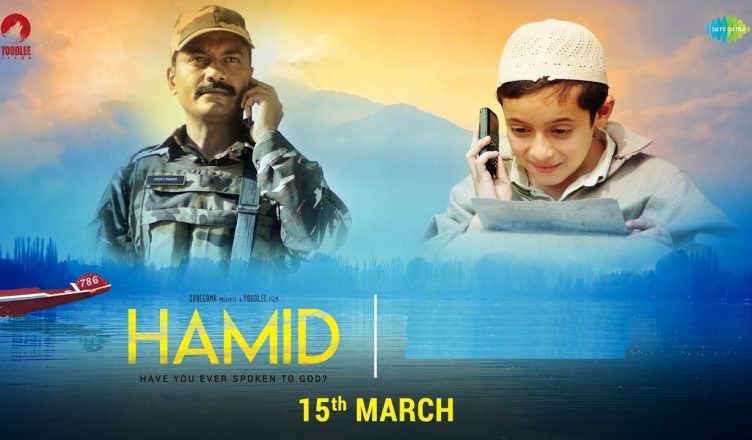 Hamid is a brave tale based in Kashmir, on the lines of Haider. The film tries to show the horrors and good aspects of both sides. The story is of an innocent boy who is trying to find his lost father by talking to God himself! The ‘God’ however is none other than a CRPF official! The bond formed by them forms the crux of the film. A lot of issues are raised while being honest to the principle plot. The film does go a bit haywire and is a bit unconvincing. However it ends on a fair note. Talking of performances, child actor Talha Arshad Reshi is terrific. Vikas Kumar, last seen in an impressive role in Parmanu, is too good and plays the crucial part with panache. Rasika Dugal as always is dependable. Sumit Kaul excels in a limited role. He looks every inch a Kashmiri and no doubt he has played a resident of that state thrice. Hamid releases on limited screens but if you have an opportunity, do give this small film a chance!