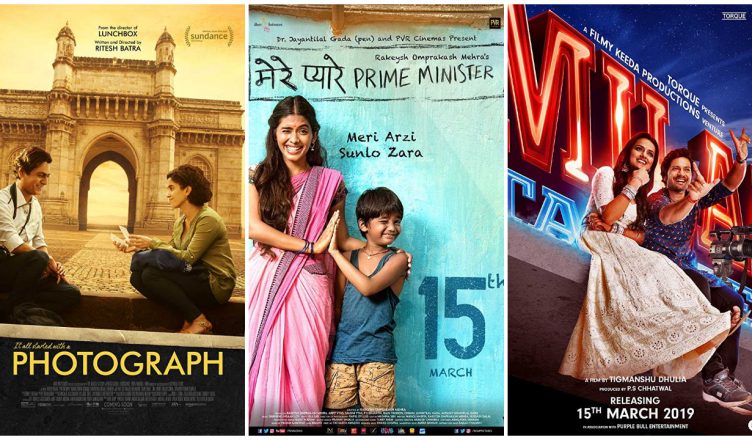 It’s going to be an insignificant Friday as the three major Hindi releases tomorrow hardly carry any hype. My analysis:

PHOTOGRAPH: It is directed by Ritesh Batra, who gave the global hit The Lunchbox. His new film stars Nawazuddin Siddiqui and Sanya Malhotra. Photograph is also niche but the excitement level is hardly there and definitely not as much as The Lunchbox. It has got a better release in urban areas. However the business is going to be disastrous on the first day and might be in the range of Rs. 20-25 lakhs. If response is very positive, only then will the collections will get doubled on Saturday.

MERE PYARE PRIME MINISTER: It is directed by Rakeysh Omprakash Mehra and that’s quite shocking since he’s one of the most significant filmmakers around. Yet this film has not been able to make any noise. The trailer is heartwarming as well as shocking although it also gives one the deja vu of My Name Is Khan. However the hype and even awareness is so low that opening will be negligible – around Rs. 10-20 lakhs. With such an opening, it is impossible for this film to even collect more than Rs. 2.5-3 crore lifetime.

MILAN TALKIES: It is directed by Tigmanshu Dhulia and is a project he’s been itching to make since 6 years. Earlier, Imran Khan and Priyanka Chopra were to play the lead role. Then Aditya Roy Kapur and Shraddha Kapoor were also seriously considered. This is when Ekta Kapoor was to produce. However the script was not ready and the film was then put in the backburner. It’s only last year that it went on floors, with Ali Fazal and Shraddha Sainath in the lead. One expected this film to be something since so many prominent actors wanted to do it at one point. However the trailer is shockingly disappointing. The buzz is negligible. But due to the fact that it looks like the most commercial film out of the three, it’ll have the best opening. But even then it can’t do more than Rs. 60-70 lakh.