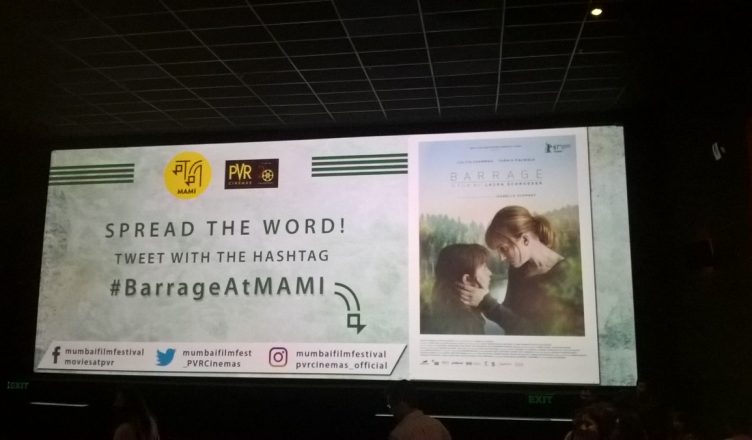 Barrage is a French film set in Luxembourg and talks about a complex mother-daughter and grandmother-granddaughter relationship. What could have been told in 85-90 minutes is told in 112 minutes. Hence, despite some great moments, performances and locales, Barrage doesn’t make the desired impact due to its pace that almost tests the patience. Moreover, the amateur cinematography in the beginning (maybe to give the film a festival feel) and reckless addition of a dream-like sequence in the end doesn’t serve the purpose. The performances however are excellent by both Lolita Chammah and Themis Pauwels. The change in the dynamics of their relationship is also well depicted. Isabelle Huppert (nominated for the Oscars this year for her performance in Elle) has a supporting role and is fair. Barrage has had very limited screenings till now and we were lucky to catch it in Mumbai itself thanks to the Jio MAMI Film Club. But surely this isn’t a film that will gain unanimous appreciation!