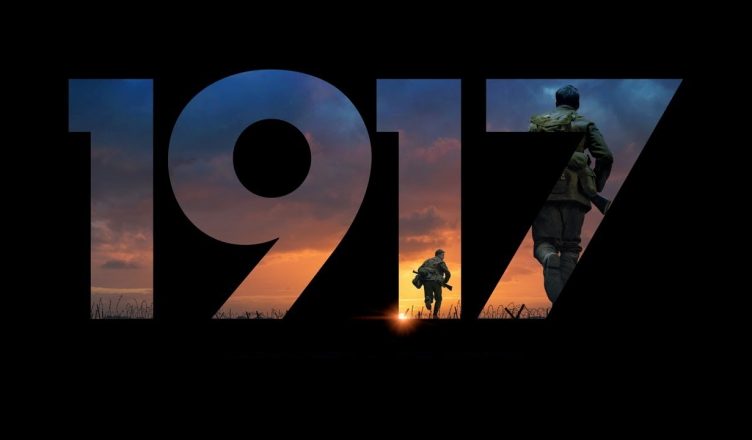 1917 is a stunning war drama that keeps you gripped from start to finish. One of the most unique features of the film is that it is shot and edited to appear as a single, long take. This aspect has it’s challenges but director Sam Mendes and writers Sam and Krysty Wilson-Cairns do an excellent job here. Of course, they are very nicely complemented by cinematographer Roger Deakins (for the first time ever, I saw viewers clapping for a DOP!) and production designers Dennis Gassner and Lee Sandales. The film gets slightly long and repetitive in the second half. But it picks up well in the finale and the film ends on a rocking note. The performances, too, are quite excellent. George MacKay has always been great, but here, he’s something else. The film revolves around him (literally) and he passes with flying colours. Dean-Charles Chapman too has a crucial part and is praiseworthy. Both deserve the highest praise as they are a part of some very long and difficult takes. Andrew Scott is too good as Lieutenant Leslie and raises laughs. Colin Firth and Benedict Cumberbatch are also quite good in their respective cameos. All in all, 1917 definitely can’t be missed on the big screen and with the film getting hype after securing 10 Oscar nominations, here’s hoping it has a great run in India! P.S.: The interval point in this film is just perfect and not recklessly forced!