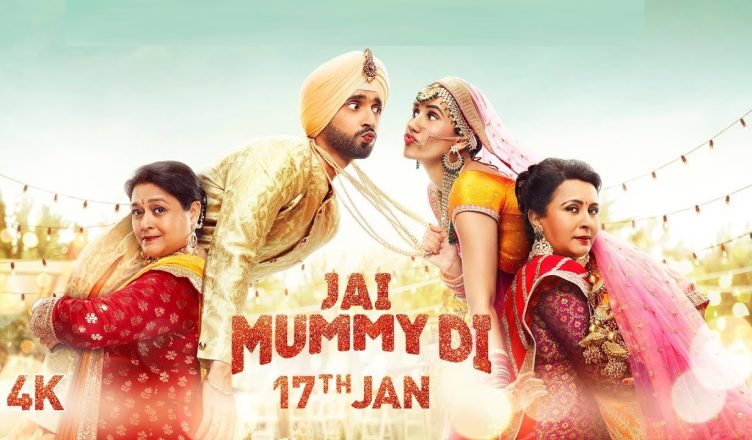 Jai Mummy Di rests on a waferthin plot but an idea that could have worked really well. But newcomer director Navjot Gulati first messes up with the screenplay and then with his execution. The film is supposed to be a comedy and the background score is trying to indicate that the goings-on are hilarious. But the laugh-out-loud moments are hardly there. Despite the duration of just 105 minutes, the film at a snail’s pace and nothing much happens. And when it does, it doesn’t really impress. What work are some comic scenes, the song ‘Mummy Nu Pasand’ and performances of lead actors. Sunny Singh is nothing great but is sincere and carries off the part. Sonnalli Seygall gets to shine and does a fine job in the first half especially. Bhuvan Arora is the funniest part of the film. Supriya Pathak and Poonam Dhillon are strictly okay and it’s amusing that the film is about them but their screen time is very limited. Alok Nath is also there and he’s wasted. All in all, Jai Mummy Di should be missed and it’s best one sees it on streaming platform after two months.