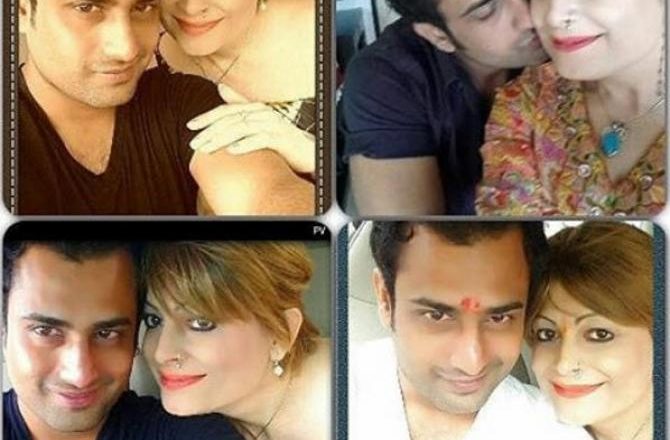 Remember Bobby Darling? The actor, who called herself a woman trapped in a man’s body, had disappeared from the news and films as well. But now Bobby has come out to speak about crucial developments in her life that is bound to take you by surprise.

Firstly, Bobby has finally changed her gender and is now a woman. She had expressed her desire multiple times to change her gender but the process is very expensive and she was trying to collect money for the same. She, finally did so in Bangkok earlier this year it seems. And she has also changed her name to Pakhi Sharma.

And that’s not all. She got married to Bhopal-based contractor Ramnik Sharma on February 8 this year. She kept it under wraps for a long time as Ramnik wasn’t comfortable with the media attention. She met Ramnik on a social networking website and from the beginning itself, he maintained that he was interested in marrying her. Despite having heartbreaks in the past, she took a gamble and claims that she is very happy with her decision of marrying the honest and family-oriented Ramnik. In fact, it was Ramnik who insisted that she should go for sex reassignment surgery. The process was painful but Ramnik stood by her. After the marriage, the newly wedded couple went to Malaysia for their honeymoon and spent quality time out there.

Bobby is ready to work in films and television but makes it clear that she no longer wants to play homosexual characters. After all, she has transformed into a woman completely is what she claims. She adds that she is open to the idea of even playing a bhabhi or participating in reality shows.

<Picture courtesy: The Times Of India and Miss Malini> 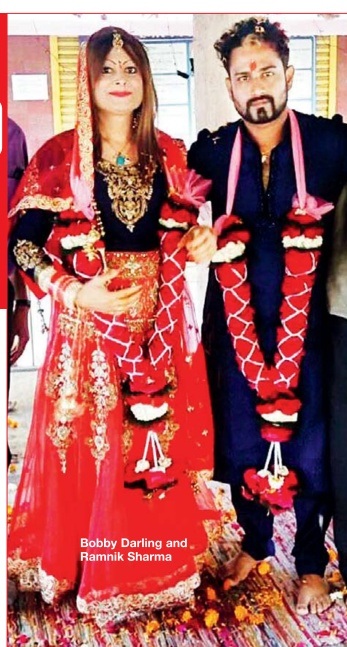