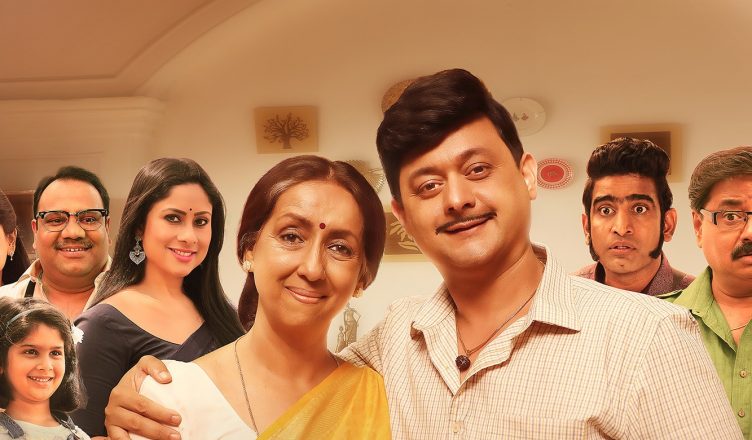 The Sunday gone by, June 16, was quite a significant one. After all, it was the day when the crucial India vs Pakistan match was held. Owing to the enmity between the two countries, the cricket match held between them is like an event in itself. Moreover, it was a part of the ICC Cricket World Cup 2019 and that also added to the craze.

As a result, the footfalls in cinema halls obviously were affected. Hence, all the major films running in cinemas like Men In Black: International, Game Over, Khamoshi etc dropped somewhat on Sunday due to the match. Only two films didn’t have that much of effect. One is the Salman Khan-starrer Bharat. There were fears that it’ll see a huge drop on Sunday. However, it collected as much on Sunday as it did on Saturday – Rs. 6 crore!

And besides Bharat, the other film which also sustained on Sunday was the Marathi flick Mogra Phulaalaa. Despite the historic match, the drop was marginal on Sunday as compared to Saturday. This is quite a feat for the film and shows that it is carrying positive reports. As per the spokesperson of the film, the positive response has encouraged them to increase the shows of the film in the weekdays.

Mogra Phulaalaa is a simple family film that deals about a man torn between the woman he loves and his possessive mother trying to stop the union between the two. It marks director Shrabani Deodhar’s comeback after ages. The lead role is essayed by Swapnil Joshi, Sai Deodhar and Neena Kulkarni. The other cast members of the film include Chandrakant Kulkarni, Anand Ingale and Sandeep Pathak. Mogra Phulaalaa released in cinemas on June 14.

One thought on “Besides Bharat, this MARATHI FILM scored at the box office despite India vs Pakistan match!”