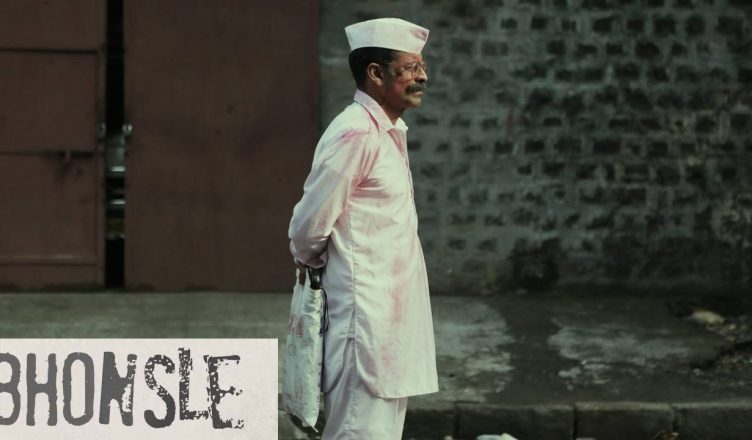 Bhonsle is a Hindi film directed by Ajji director Devashish Makhija and featuring Manoj Bajpayee as lead actor and co-producer. It tells the story of a Maharastrian reclusive retired cop who befriends a Bihari brother and sister duo in his neighbourhood at a time when politicians are trying to divide the two communities in Mumbai. Visually and metaphorically, it’s quite stunning and impressive. Devashish Makhija makes great use of the surroundings and the manner in which the mundane life of the protagonist is depicted is seen to be believed. On the flipside, at 132 minutes, the film seems quite long and requires a lot of patience. Agreed that it is a festival film and the conversations need not be in-your-face. But that doesn’t mean the characters just won’t talk, especially when it’s the matter of life and death. A crucial character vanishes all of a sudden and no explanations given. Performances however are exemplary. This is one of the most accomplished performances by Manoj Bajpayee. The way he has understood the part and performed flawlessly is nothing short of a masterstroke. Santosh Juvekar is a bit comic but his part has various shades and is quite confident. Ipshita Chakraborty Singh is endearing. Virat Vaibhav is efficient. Abhishek Banerjee, who played Jana in Stree, is too good but gets very little screen space. All in all, Bhonsle is a fine effort and here’s hoping it arrives on an OTT platform soon. Sadly, the film is too niche to be released in cinemas but once it’s out online, it’ll surely reach out to a lot of people.