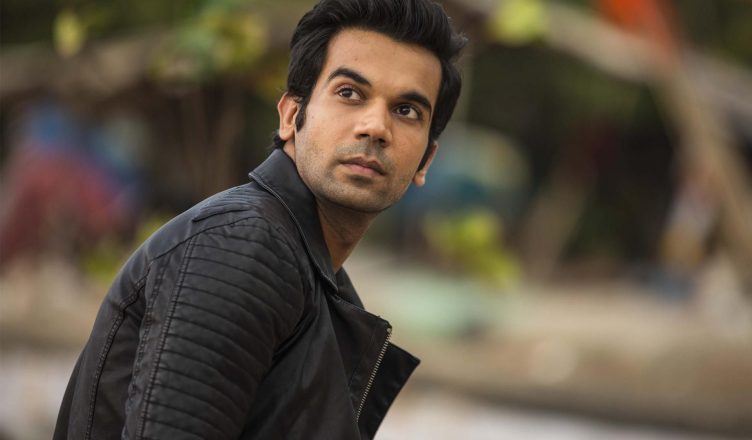 It was reporter few weeks back that Nargis Fakhri has signed a Hollywood film, 5 Weddings, to be directed by Namrata Singh Gujral. Now the latest news is that talented actor Rajkummar Rao has bagged an important role in the film.

The actor confirms he’s doing the movie and excitedly talks about it and a lot more. He’s firstly happy that he’s getting a chance to do a Western film. Namrata saw her work on Netflix and that’s how she approached him. It’s a leading role and he plays Harbhajan, a cynical cop working under Punjab Police. Harbhajan is asked to escort Nargis’s character, who has come down to India to do a magazine feature on Indian weddings. Trouble arises when Harbhajan starts to believe that she is not just a reporter but an espionage on a secret mission to India.

He makes it clear that the film is way different from Mira Nair’s much loved Monsoon Wedding. However he refuses to divulge if one of the 5 Weddings in the film will be of his and Nargis’s. But he opens up that the film is not just about weddings – it also deals with “life, death, lost love, transgender tangles, cultural clashes and even politics.”

The film also features Hollywood actors Bo Derek, the Golden Globe nominee for the ’79 breakthrough film, 10, and Oscar nominee (American Graffiti) Candy Clark. And naturally, Rajkummar is thrilled to be working with these actors.

The topic then veers towards his other film that he signed called Bareilly Ki Barfi, co-starring Ayushmann Khurrana and Kriti Sanon. This Ashwiny Iyer Tiwari film was signed by Rajkummar long time ago and he says “it is one of the most entertaining scripts I have heard.”

Rajkummar’s birthday is on August 31. He has no idea where’ll be celebrating his birthday but he’s sure that he has to go someplace quiet. He plans to catch a flight on the morning of 31st to escape to a place of solitude. Last year, he celebrated his birthday by relaxing at a no-network zone in Ladakh. He calls the experience “pure bliss.”