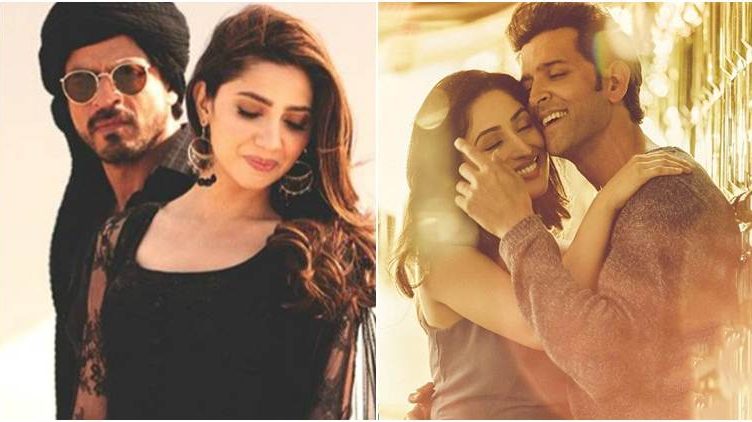 RAEES VS KAABIL: THE RESULTS!

The results of the first box office clash of 2016 – Kaabil vs Raees – is out. Both films have underperformed although Raees has managed to do better as it opened huge.

Kaabil is a well-made film but the overall reports it appears were mixed among the aam junta. Also, it didn’t look like a conventional entertainer and songs didn’t really do the trick. Moreover, the clash from a bigger film like Raees affected it badly. It even got lesser number of screens than what it would have got if it was a solo hero starrer. The film opened on Wednesday January 25 on a not-so-great note but jumped beautifully on Thursday January 26 (Republic Day holiday). Sadly, it slumped badly on Friday January 27. The film rose again on the next two days (weekend) but again fell even more on Monday and that made things very clear. The lifetime collections of the film might be around 80-85 crore range which is not very big. The producers are safe as they made the film on a reasonable budget.

Raees on the other hand had a great opening despite releasing on a working day. The collections got better on Day 2 but then fell a bit sharply on Day 3. If the figured had risen well on Saturday and Sunday, it would have been great news. That didn’t quite happen. Execptedly, the film fell on Monday. Thanks to the big weekend, the film will manage a lifetime collections of around 130-140 crore but surely it could have done better despite the clash as Kaabil has massively underperformed. And Shah Rukh Khan definitely needs to go big. His contemporaries – Salman and Aamir Khan – are already in 300 crore club while his films struggle after a huge weekend. Raees too got mixed reports and although it’s an entertaining film, it could have been much better. It goes awry in second half.

Thankfully, SRK’s star power is intact and it was proved by the massive pre-release buzz and huge opening. Here’s hoping SRK’s next 2 films (Imtiaz Ali and Aanand L Rai’s next) highly entertain and emerge as huge blockbusters!