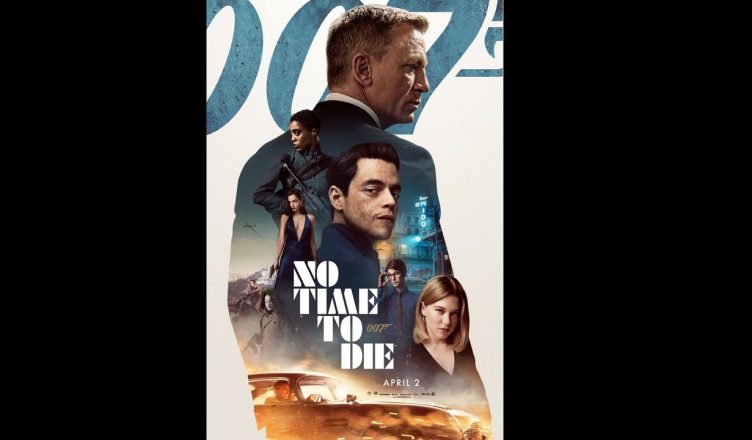 No Time To Die is a fun-filled entertainer and despite being nearly 160 minutes long, it manages to engross viewers from start to finish. The introductory sequences are splendid and also the best part of the film. There are enough dramatic and action sequences to keep the interest going. The villain track, however, is weak and also towards the end, the film tends to drag. However, the finale is memorable. Daniel Craig is terrific and this performance is even more special as it’s his last performance as James Bond. Léa Seydoux leaves a mark. Rami Malek is strictly okay. Lashana Lynch is too good and adds to the madness. Ana de Armas is stunning and rocks the show despite being there for just 10-15 minutes. Christoph Waltz doesn’t get much scope. Jeffrey Wright, Ralph Fiennes (Gareth Mallory) and Ben Whishaw (Q) are dependable. All in all, No Time To Die is a well-made film and deserves the critical and commercial success that has come it’s way.