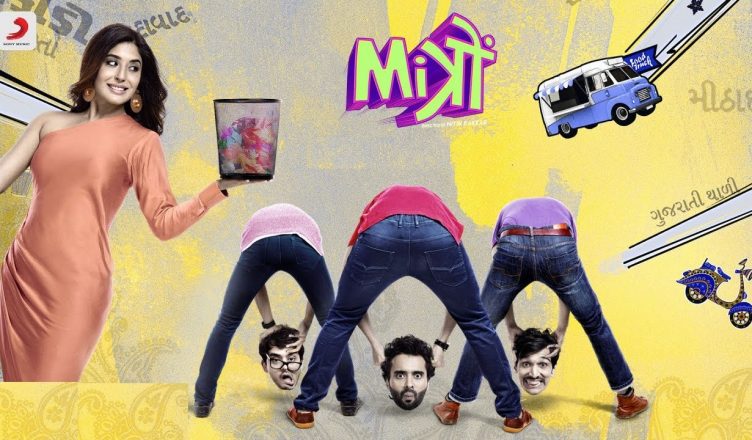 Mitron is the biggest surprise of the season. The trailers seemed lacklustre and the film just didn’t seem that entertaining and funny. But it turns out to be a sweet, feel-good fare and is a complete family entertainer. The fun moments are aplenty and even the chemistry between the lead actors is lovely. Directed by Filmistaan director Nitin Kakkar and adapted by its actor Sharib Hashmi from a Telugu film Pelli Choopulu, Mitron manages to successful capture the flavour of Gujarat correctly and this is something that very few films have managed to do! The film gets a bit dis-interesting in the middle of the second hour. Also, the title of the film is unexciting and not even fit for this film. Jackky Bhagnani gives a genuinely good performance. This is his first Hindi film as an actor in 3 ½ years and obviously, he got the initial opportunities because he belongs to a film family. Mitron is his first Bollywood film outside his home banner and he’s a delight to watch from the screen. Kritika Kamra is very confident and charming and leaves a mark. Pratik Gandhi is too good and would surely make viewers go LOL. Neeraj Sood and Mohan Kapur are fine. The song Kamariya is very catchy and is sure to linger in my mind for days. Mitron is not at all on top of the list of moviegoers and is bound to struggle at the box office. But if you get an opportunity, do go for it! You won’t be disappointed!