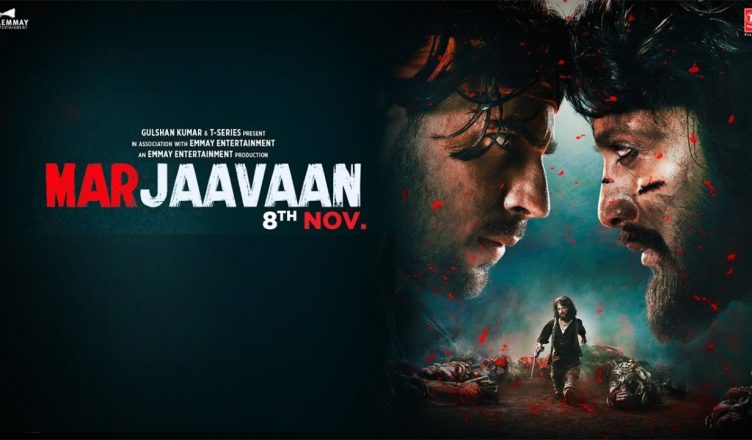 Marjaavaan is a complete masala entertainer that is solely targeted to the single screen audiences. There’s absolutely nothing for the multiplex viewers and it works in it’s favour and also goes against the film. On the positive side, a few action and confrontational moments are excellent. The film gets better in the second half especially in the last 30 minutes. And there’s never a dull moment in the film. On the flipside, the film could have gone on a high but that doesn’t really except for one or two places. It’s predictable and some scenes are too over the top. Audiences are now not used to such kind of cinema and hence it takes a while to understand the zone of the film. And some dialogues are powerful and clapworthy while a few of them fall flat. Sidharth Malhotra gives his best but the outcome is a somewhat weak performance. Tara Sutaria is sweet and would be loved for her character. Rakul Preet Singh has a supporting part and does a fine job. Riteish Deshmukh is the best actor of the film and brings out the evilness very well. That he’s just three feet in height also gives a nice touch. Shaad Randhawa is quite over the top while Ravi Kishan and Nassar are decent. All in all, Marjaavaan is a timepass 90s style flick and do watch if you are craving for a complete single-screen fare. And try watching it in a single screen amidst seeti-taali audiences!

One thought on “(Crisp) Movie Review: MARJAAVAAN by FENIL SETA”