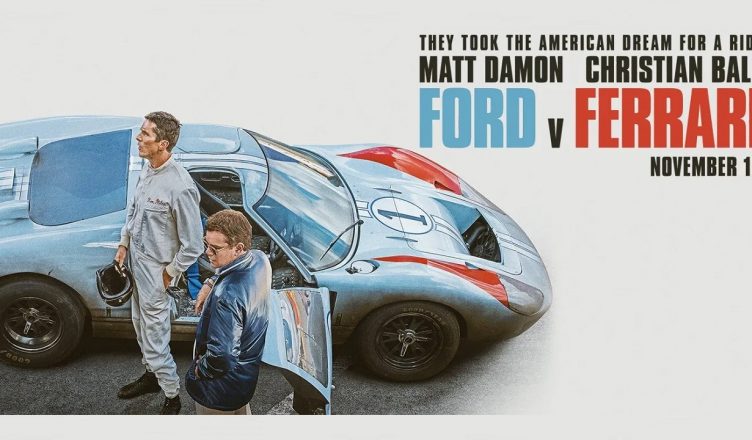 Ford v Ferrari is a brilliant sports period drama, set in the 1960s. As the title suggests, it’s about the rivalry of two automobile companies and the madness it ensues as a result. An important chunk of the film is about what happens on the racing tracks. However, the film beautifully captures how corporate influences and boardroom egos also play a major role in shaping history. The film is 152 minutes long but doesn’t seem dragging at all. The climax is much unexpected and it leaves you with lot of emotions. The only minus of the film is that the initial scenes are not that great but thankfully, in no time, it reaches dizzying heights. The performances add to the impact. Christian Bale is in top form yet again and delivers a yet another Oscar-level performance. Matt Damon has a restrained performance but it works very well and the way he turns out to be a smooth and assertive talker in an important scene is damn good. Tracy Letts is memorable as Henry Ford II and same goes for Remo Girone as Enzo Ferrari. Josh Lucas is dependable. Caitriona Balfe lends able support. All in all, Ford v Ferrari is one of the finest Hollywood films of the year and shouldn’t be missed at any cost. Try watching it on the IMAX screen!