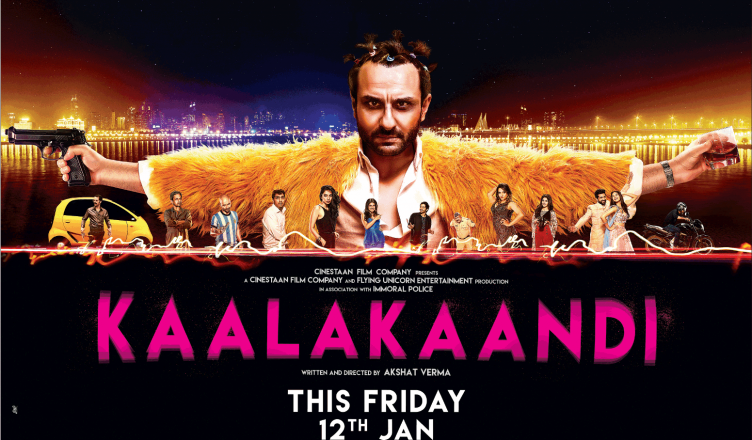 Kaalakaandi had the potential to be the next Delhi Belly or 99 or Shor In The City. After all, the characters are all quirky and get trapped (or something intentionally jump) into peculiar and funny situations. So much could have done with them. And the buildup was there too. The first half is hilarious. But shockingly, the film goes flat in the second half. Except for a few characters, one doesn’t feel anything for the rest. One crucial track ends abruptly while one story ends on a confusing note. Thankfully, the performances save the day but only to an extent, along with VFX (see it to believe it!). Saif Ali Khan is on another level and proves that he’s still one of the best. Akshay Oberoi is very sincere and genuinely gives a fine performance. Raman Raghav 2.0 girl Sobhita Dhulipala proves her worth. Kunaal Roy Kapur is dependable. Shenaz Treasury is hot and very impressive and once again proves why she deserves to be seen more and that too in such interesting roles. Deepak Dobriyal is fine but Vijay Raaz gets no scope. Quite a disappointment!