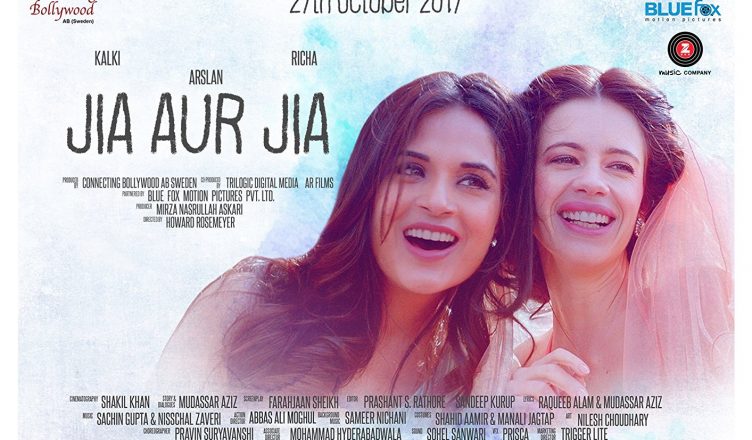 Jia Aur Jia shows that you can get two great performers in your film but you can make them look as poor actors if you don’t do your job well. After a nice introductory sequence, the film just goes downhill. The goings on are not funny at all, save for a scene here and there. The film has been made to promote Sweden Tourism but I am not sure if this aspect comes out well in the film. Few scenes don’t make sense and are added just for the heck of it. In one scene, Kalki steals food from a restaurant, for no reason at all, and runs away and we are expected to smile and hoot for her. In many scenes, both the Jia’s are shown to be sleeping or about to sleep at night and from the window, one can easily see that it’s still daytime. How on earth do such films get approved in the first place?! The intermission point does give some hope but sadly, nothing much interesting happens after that. The character of Vasu, played by Arslan Goni, is laughable and audiences are expected to love and adore him when his character is not even developed well. Kalki Koechlin gives her best despite the script and direction being a letdown. Some of her jokes fall flat but the writing is to be blamed and not her. Despite the minuses, her performance saves the film to an extent. Richa Chadha looks disinterested. It’s sad to see such a great actor in such a role and film. Jia Aur Jia is just 92 minutes long and we got a chance to see it sans intermission. This should be followed for all the shows of this film; or else, the audiences might run away in the interval itself!