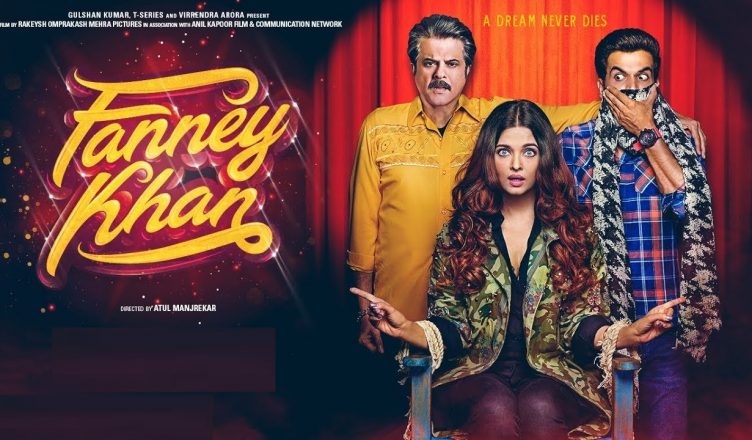 Fanney Khan is a highly disappointing film as it’s quite illogical and needlessly melodramatic. It’s a remake of a Belgian film Everybody’s Famous, which was more of a satirical comedy and quite short in length. Fanney Khan, on the other hand, is lengthy and tries to be a multi-genre film. In the process, the impact gets heavily diluted. So at some places, it seems slice-of-life. In the scenes where Aishwarya Rai Bachchan is kidnapped, you’ll feel like you are a watching a typical Bollywood comic caper. In the end, it gets melodramatic and very unconvincing. Thankfully, there are some funny scenes here and there that save the film from becoming an ultimate disaster. Even the performances are good. Anil Kapoor is ‘jhakaas’ and he tries to get the emotional quotient of the film right, something that the writers and director failed to do. Rajkummar Rao is quite sincere and it’s a pleasure to see him. Aishwarya Rai Bachchan looks absolutely stunning and gives a very fine performance. Pihu Sand gets on one’s nerves in some scenes but in the end, she shines. Divya Dutta is dependable as always. Girish Kulkarni is quite nice in a negative role. Songs are quite okay with ‘Achche Din’ being the best one. The attempt to prove that the makers had to tweak the song seems to be a blatant lie as both the versions are present in the film. Avoid!