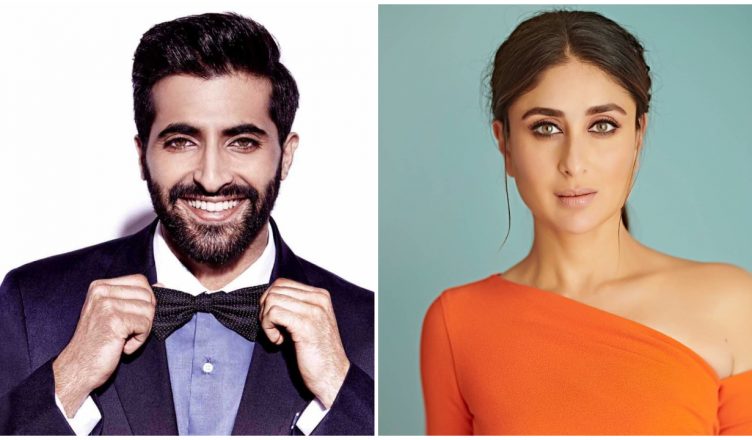 A Karan Johar production always creates buzz. But when the legendary filmmaker directs, the excitement level goes on another level. And for his next film, Takht, trade, industry and viewers have been waiting with bated breath. After all, it is based on a significant chapter of Mughal history. And most importantly, it is a rare multi-starrer comprising of Ranveer Singh, Vicky Kaushal, Alia Bhatt, Kareena Kapoor Khan, Anil Kapoor, Janhvi Kapoor and Bhumi Pednekar.

And now, the list of the cast has increased. Talented and dashing actor Akshay Oberoi has also bagged a crucial part in this epic period drama. A source close to the project says, “Akshay Oberoi has proved his worth with films like Pizza, Laal Rang, Gurgaon etc and web series like Hum Tum And Them and The Test Case. Karan Johar was keen to work with him since a long time and when the team was looking for an actor for a particular role, they zeroed in on Akshay immediately.”

The source adds, “A section of media has already been talking about Akshay Oberoi being a part of Takht. However, these reports state that he is playing Kareena Kapoor Khan’s husband. This is not true however. Beyond that, there’s no information at all about his part. The team has kept everything quite guarded.” We contacted Akshay Oberoi to get some information but despite repeated attempts, he was unavailable.

Takht was announced by Karan Johar in August 2018 and its release was initially planned in 2020. But the pre-production took a lot of time. Earlier this month, KJo announced with a teaser video that Takht will release on December 24, 2021 and that the film will go on floors in March this year.