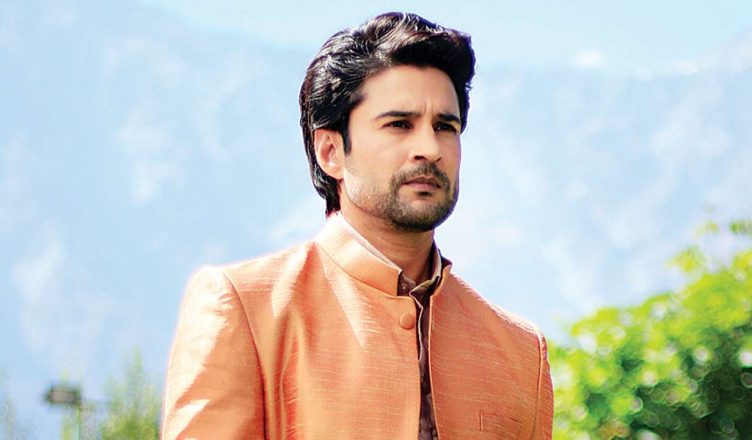 Rajeev Khandelwal, who has made a mark as a film and TV actor along with being a host and singer, has now come up with yet another venture. On the social video app, Firework, the actor has launched his unique show called Reel, Reveal, Rajeev! Interestingly, it is a series of 30 second episodes in which the talented artist talks about his struggles, aspirations and his real life. The actor, who recently celebrated his birthday, claims this is his way of giving his viewers an ‘inside view of his world’. The aim of Rajeev Khandelwal is to inspire users with stories of inspiration, accomplishment and persistence. Users can interact with the star on a weekly basis by following his Firework account. LINK.

Reel, Reveal, Rajeev was launched with 6 videos by Rajeev Khandelwal by opening up about his acting journey and the lessons that guided him on the way. He also shared key insights into life motivations when he is faced with challenges and the myths associated with beginners. In the coming episodes, he will talk on various topics like his choice of roles, his beliefs, his vision for the industry, his passion to cook, his love for growing everything organic to beliefs that have carved a niche for him.

Speaking on his presence on Firework, Rajeev Khandelwal says, “My acting career has seen several shades, where struggles have been a key link to my success today. Early in life, while I failed several times on stage, I chose to stay committed to my dream and work towards it. Based on my experience, I advise acting aspirants to not be misguided and rely on ones’ own capabilities instead of rooting for connections. I believe my struggles are real and I have the opportunity to voice myself effectively. I have a story to be told and am happy to share my story through this versatile platform. The makers of the app have been proactive in differentiating this app in this cluttered short video space. The features in the app are safe and interesting to use, which was the key reason for me to share my closest thought on Firework. I look forward to interacting with users on stories of my life.”

Speaking on this announcement, Mr Sunil Nair, CEO, Firework India informs, “Rajeev is an impeccable actor and is accomplished across platforms. His diligence, passion and commitment are noteworthy which the users will applaud through this journey into the world of Rajeev Khandelwal. This is a great opportunity to know the man behind the screen. Firework will give him an opportunity to be candid about his experiences in life and career. We are excited to have him on our platform and looking forward to bring his passion to life and creatively give our viewers such inspiring stories in 30 second segments.”

Firework became the fastest social video app to achieve 1 million users in only 5 months while still in beta, growing 200% + with each passing quarter. Firework strives to remain relevant and give users every opportunity to stay meaningful with a seamlessly experience delivering a new view from their lens.