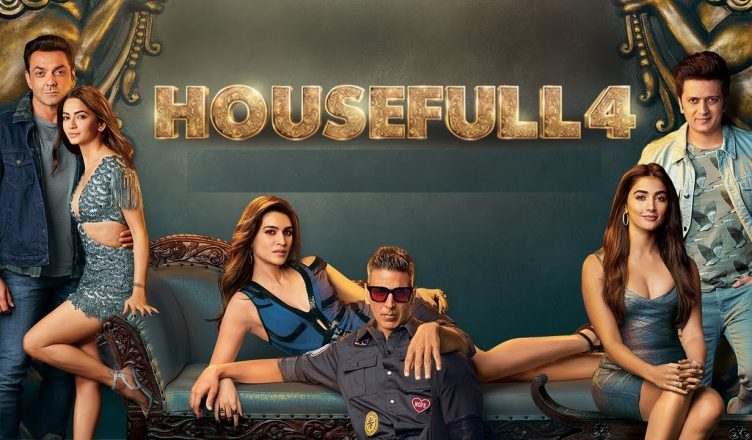 Housefull 4 is a fine entertainer and has its moments. It looks grand and visually it is spectacular. The film however is very funny but only in parts. There are some very interesting characters and so much could have been done. The Nawazuddin Siddiqui track was horrible and it brings the film down. Thankfully the pre climax and climax are funny and saves the day. What also helps is that Akshay Kumar‘s performance is terrific. As Bala and Harry he rocks big time. Riteish Deshmukh is excellent as Bangdu Maharaj but in the 2019 portions, he is nothing great. Bobby Deol gets overpowered. Kriti Sanon is the best of the heroines followed by Kriti Kharbanda and Pooja Hegde. Rana Daggubati is the surprise of the film and both his avatars are different and entertaining. Chunky Panday could have been funnier. Johny Lever tries to be funny but it doesn’t work because of dialogues. Ranjeet and Sharad Kelkar are their usual selves. Manoj Pahwa raises laughs. Special mention should be made of the VFX team…it’s too good! All in all, Housefull 4 is a one time watch. Go for it with less expectations and there are chances you’ll enjoy the film!