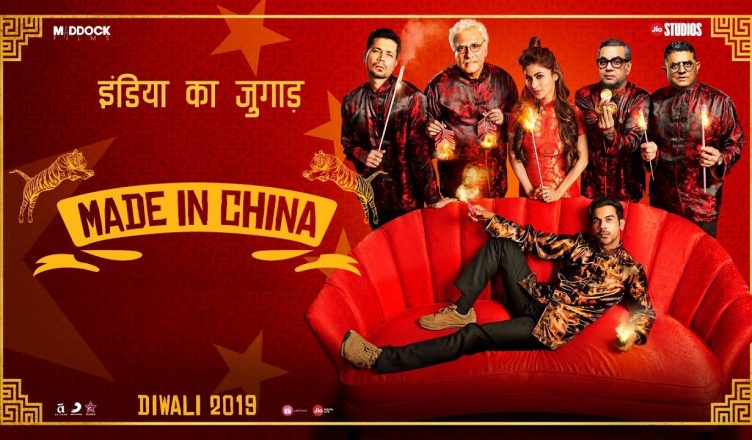 Made In China has a dry first half and one expects the film to get better in the second half. Sadly that doesn’t happen. There are too many jumps in the narrative and it’s difficult to understand the story properly as the film is confusing. Few questions remain unanswered till the very end. A few scenes give a deja vu of Khandaani Shafakhana, which is not a good thing. On the positive side, a few scenes leave a mark. China is shown beautifully and realistically. And Rajkummar Rao is great as the Gujarati businessman with a never say die spirit. Mouni Roy looks sizzling and gives a decent performance. Boman Irani emerges as the best performer in the film. Paresh Rawal leaves a tremendous mark in a special appearance. Gajraj Rao is wasted. Sumeet Vyas, Manoj Joshi and Sanjay Goradia deliver fine performances. Amyra Dastur gets no scope. All in all, Made In China boasts of an excellent star cast and a central idea that has flaws but still could have made for an entertaining flick. Instead the direction and script spoils the show!