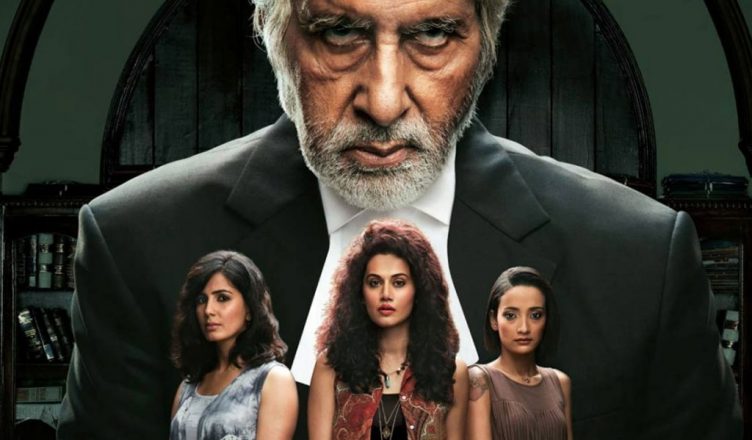 Exactly 4 years ago, the Nirbhaya gangrape incident shook the country. A 23-year-old woman was raped by a group of men in a moving bus and then thrown on the road. The details of the incident, were so ghastly that the nation was shaken. It raised its voice like never before. India was never the same again. The issues of women safety became one of the top priorities. Many women came forward and spoke about their anguish. The awareness that it received was historic.

4 years hence, things have slightly improved although a definite change is a long way to go. But when it comes to Bollywood, some change is definitely seen. Post the gang rape, Bollywood got severe backlash. It was accused of glamorizing women harassment. Several films showed heroes troubling girls in the name of love and the girls falling in love with them ultimately. It was said that such portrayal encouraged and even normalized such behavior. 2 years after the incident, Aamir Khan talked about this issue in an episode of his social TV show Satyamev Jayate. He brought in prominent actresses of Bollywood – Deepika Padukone, Kangana Ranaut and Parineeti Chopra. What was heartening was that Aamir admitted that he himself has done films that promoted the behavior and that today he regrets it.

The awareness grew so much that even the reaction of viewers towards such scenes underwent a change. I remember not a soul laughed in a packed theatre during the first scene of Grand Masti, released 10 months after the Nirbhaya incident. The said sequence objectified women in an extremely bad taste. The scene was supposed to be funny but no one laughed and it gave a strong indication that audiences have moved away from such nonsense, thankfully.

2 years after the Nirbhaya incident, I saw Dilwale Dulhania Le Jayenge in its 1000th week. Again, a similar situation was scene during the scene when Shah Rukh Khan tries to trouble Kajol in the train by putting his head on her lap. Honestly, there were a few laughs but that was nothing when compared to the way the theatre went mad during other jokes (which were in good taste). 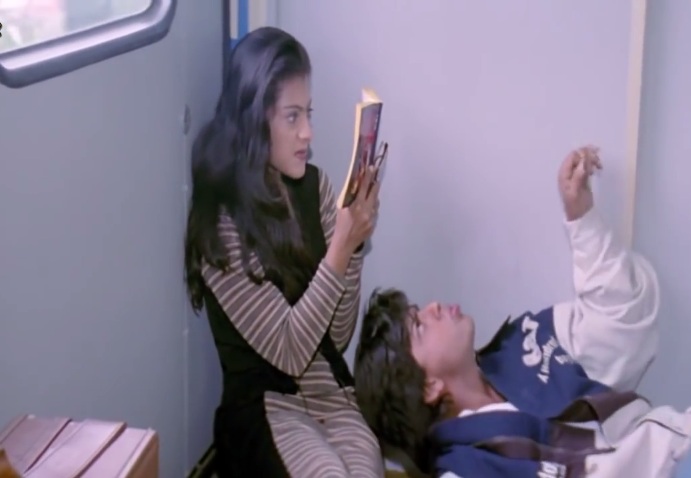 The success of Queen in 2014 also is significant. Starring Kangana Ranaut, it talks about a woman whose life turns upside down when the guy she to marry dumps her. It’s during her lowest period that she discovers the essence of life. What’s interesting is that till the very end, Kangana doesn’t get hitched or fall in love with a guy. She happily walks away in the final scene of the film, smiling and single. The audience understood the message and accepted it with open arms.

2016 might have been a very bad for Bollywood, box-office wise but two great things happened – films objectifying women heavily flopped miserably while those showing them realistically or in a good, positive light were lapped up by the viewers. At the beginning of the year, 2 sex comedies arrived back to back: Kyaa Kool Hain Hum 3 and Mastizaade. Both tanked. Great Grand Masti also turned out to be an outdated fare for most viewers and it failed miserably. That it got leaked 10 days before also was one of the reasons but even if it had not leaked, it would have faced more or less a similar fate since the content just doesn’t appeal to the audiences in 2016. 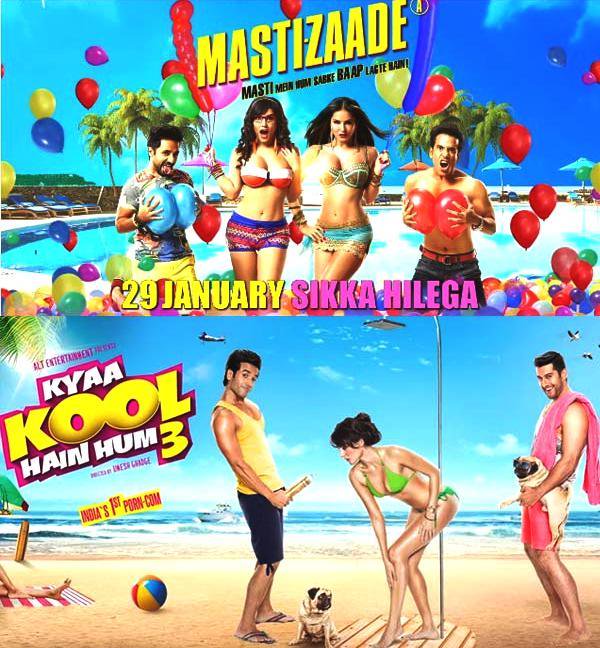 On the other hand, we came across films that showed heroines playing pivotal, strong characters. And the way they were appreciated by viewers shows that change is happening. Neerja featured Sonam Kapoor as a braveheart air hostess who walks out of an abusive marriage and finally dies while saving the lives of more than 350 passengers. Nil Battey Sannata was also a fine piece of cinema that showed a beautiful mother-daughter relationship in an unconventional setup. Since it was niche, its reach was limited but significant. Same goes for Phobia, starring Radhika Apte who has a fear of open spaces. Parched talked about the right of choice for a woman beautifully and also in a filmy manner. But it was impactful, nevertheless. Dear Zindagi showed the heroine or the ‘good girl’ having flaws of her own but getting rid of her baggage eventually. Despite being not everyone’s cup of tea, it fared well.

But the film that made the greatest impact in this regard is undoubtedly Pink. It broke all unwritten rules when it came to showing a ‘good girl’ on screen. The women in Pink were seen partying, drinking, befriending guys in no time, even going to their hotel rooms. Yet, viewers hooted for the girls’ right till the end since the film brought out the message very nicely – ‘No Means No’! Even when the prosecution slyly tries to present that the girls were offering sex for money, defence lawyer Amitabh Bachchan argues that even if a girl is sex worker, she has a right to refuse and the man need to respect it. The best part was the message was whole heartedly accepted and Pink became one of the most successful films of the year!

So things are changing although a lot still needs to be done. Even after Nirbhaya incident, we came across songs like ‘Tera peecha karoon toh tokne ka nahin’ (Phata Poster Nikhla Hero), ‘Ab karunga tere saath gandi baat’ and ‘Kaddu katega toh sab mein batega’ (R…Rajkumar). The item number trend is fading away but has not fully gone. Films like Befikre too objectified women and some scenes were in a bad taste. But any major change can’t be expected to happen overnight. Looking at the brighter side, that a film like Pink got made and got unanimous appreciation is a big thing. Hence, here’s hoping for the best! 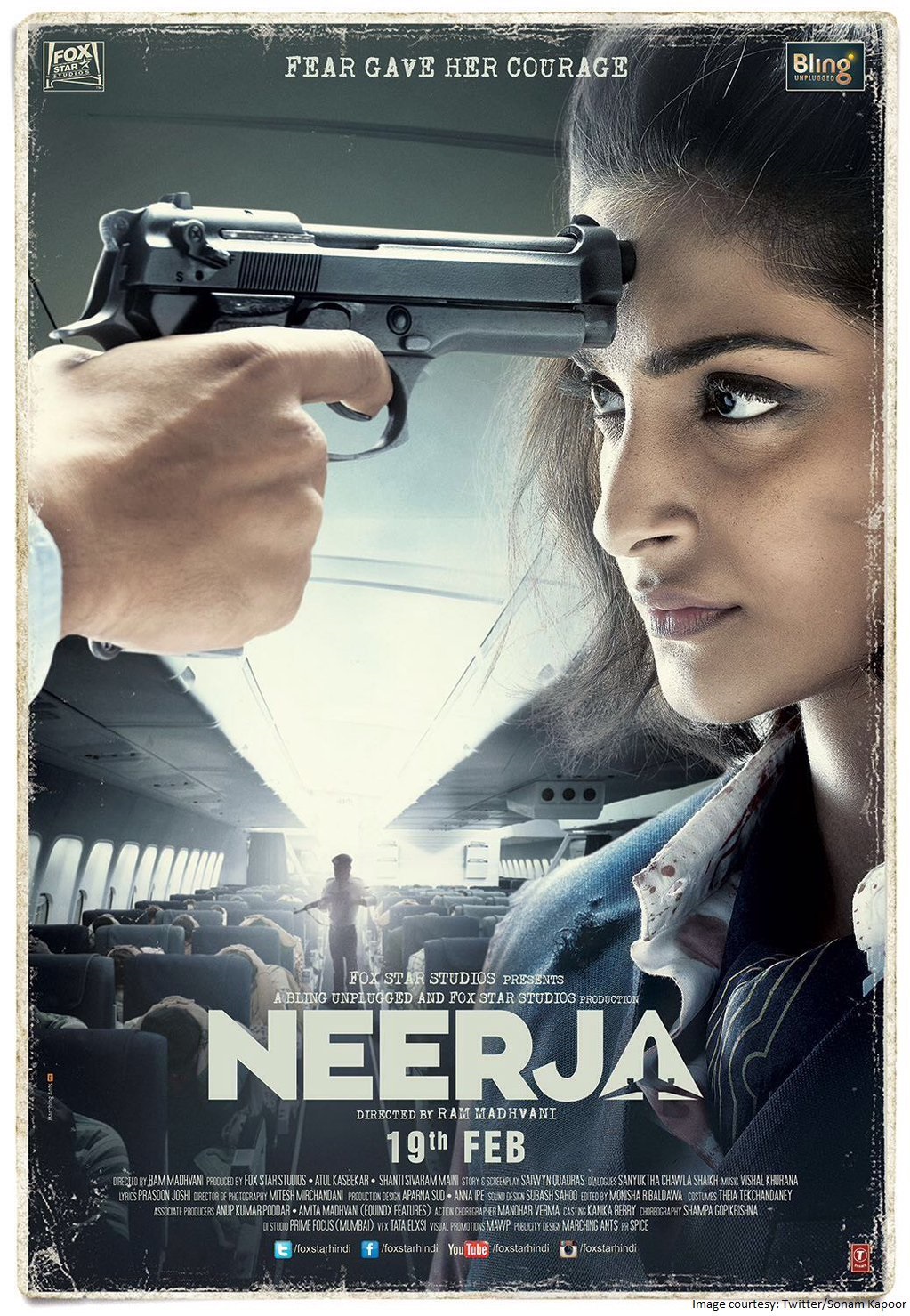