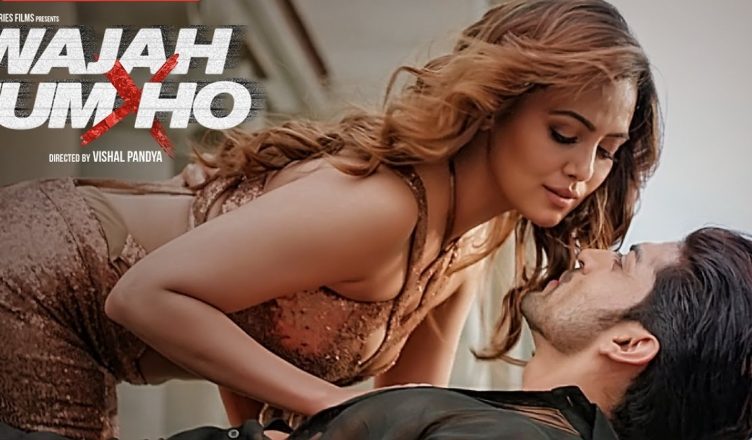 T-Series’ erotic film Wajah Tum Ho was to release 2 weeks ago, on December 2, and clash with Kahaani 2. But just 4 days before the release, it was pushed ahead to December 16 (i.e. tomorrow) due to the effects of demonetization. It is a massy film and several mass centres registered a drop in collections in these regions as viewers there usually buy tickets in cash and not through debit card/credit card/online booking as is the norm for many in big cities. The side-effects of demonetization still prevail although it is lessening day by day. Will the film now work remains to be seen.

The film is in a safe zone in a way. The trailers have made an impact. It is a nice mix of sex and thrill and this can appeal to masses and frontbenchers. The cast is not very exciting (Sharman Joshi, Sana Khaan, Gurmeet Choudhary and Rajniesh Duggall) but that’s ok. In the past, erotic films like Hate Story films did well despite not-so-popular names and Wajah Tum Ho also seems to be in the same league. Moreover, its cost is reasonable. Dangal releases next Friday and it will take over all theatres and yet, Wajah Tum Ho can be in a safe zone, commercially, if it manages to do well in Week 1. If reports are bad, however, then it will add to the list of the flops of 2016, sadly.

WOULD YOU LIKE TO WATCH WAJAH TUM HO AND WHY? DO LET ME KNOW!