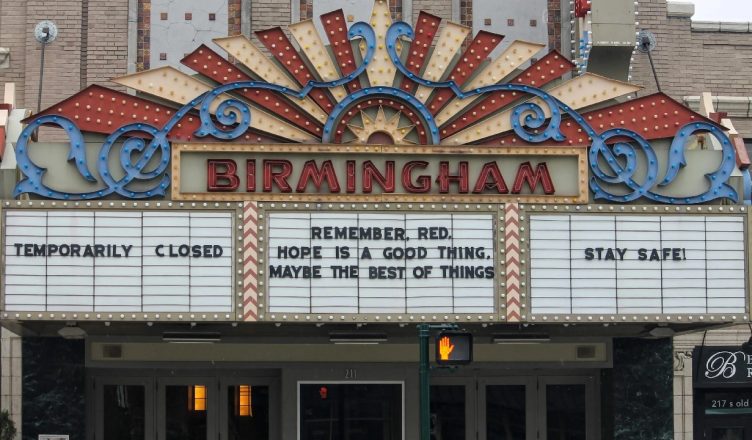 AND CINEMAS SHUT ONCE AGAIN

India is in the second wave of Coronavirus right now and it’s much more extreme than the first wave. A lot of states went under lockdown or introduced curbs and as part of it, theatres were asked to shut down. This is because cinema halls are believed to be venues where the Covid-19 virus can spread rapidly. That there has rarely been a case where a person got infected after a theatre outing is a different matter! But with non-essential shops, malls, restaurants etc being asked to shut shop, cinema halls obviously won’t be left out.

On April 27, Kerala government ordered theatres in the state to down shutters. Even the Gujarat government passed a similar order earlier this week. As a result, theatres are now only open in Andhra Pradesh, Arunachal Pradesh, Assam, Telangana and West Bengal. With the cases refusing to subside in most parts of India, the fear is that in the next 10 days, even these states would ask cinemas to halt operations.

Many cinema halls in these states have already downed shutters, due to lack of content. Since April 2, no new Hindi film has been released. Godzilla vs. Kong was the last major film that worked pan-India but even that was released a month ago. And in North, West and East India, it failed to reach the desired numbers due to fear psychosis about the virus. Hence, the belief is that even if state governments don’t take the harsh decision, the exhibition themselves will stop playing films to save on the costs.

The experts have predicted that the cases will reach a peak in mid-May after which there’ll be a reduction in numbers. In such a scenario, it is said that cinemas in most states will be allowed to open only after mid-June or in July.