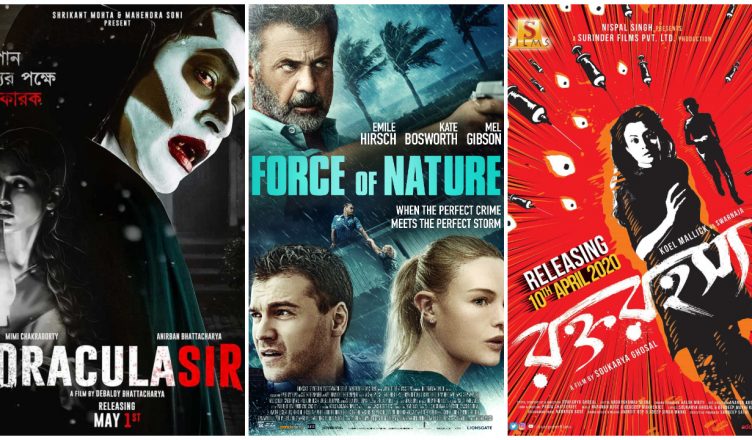 The cinema halls finally resumed operations from Thursday October 15 in most states of India. With no new content available, the theatres had to make do with screening older films. On the 15th, very few cinema halls opened with many of them preferring to open their gates from October 16 as it was a Friday. Still, on day 1, despite limited cinemas, dearth of new films, Covid fear and many such factors, as many as 5000 tickets were sold across the country. It’s a low figure considering the occupancy and number of screens opened but still, it was seen as a healthy sign. No figures are available for the weekend but as per reports, the collections got slightly better.

The cynics obviously looked at the glass being half empty and lambasted that the low occupancy shows that audiences won’t be ready to come to cinemas for a long time. However, most chose to look at the brighter side. The films that are being shown in cinema halls, whether Hindi, Hollywood or regional, are already out on TV and digital platforms. Yet, for audiences to come to see it on the big screen is encouraging. And if they can come for reruns, imagine how many would turn when a new film would release!

Meanwhile, tomorrow will see the release of a thrilling Hollywood flick, Force Of Nature. And yesterday, believe it or not, but as many as 10 Bengali films released on the occasion of Durga Puja. Trade experts and exhibitors requested makers not to commit such hara-kiri but the plea fell on deaf ears. Out of 10, 2 of them – Dracula Sir and Rawkto Rawhoshyo – have got maximum shows. It remains to be seen if any of these films manage to get adequate footfalls. If it does, it’s bound to lead to the perception that viewers are dying to go back to theatres if they are offered exciting new content to consume.

Sadly, one can’t expect new A-grade Hindi films to release in the next two weeks. That’s because theatres in Maharashtra are still shut. Theatres need to start in this state as it comprises Mumbai, which adds considerably to the box office. The state government has assured that it’ll allow cinemas to reopen in the next 10 days. Once that happens, a few releases are expected in Diwali. One of them, Suraj Pe Mangal Bhari, has already been announced as a Diwali release.