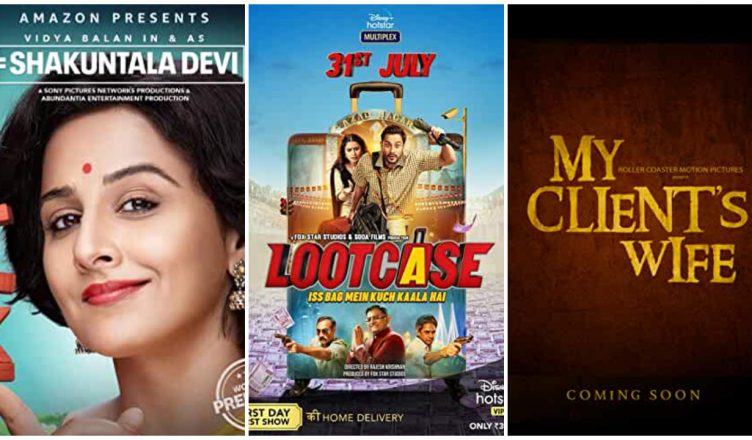 CLASHES MIGHT BECOME PASSÉ AT TICKET WINDOW AND COMMONPLACE ON OTT!

One of the biggest banes of Bollywood in the pre-lockdown era was clashes, that is, two films of the same size releasing together. The problem used to increase manifold especially when two big films used to release on the same day and then try to usurp maximum screens. It used to divide audiences and also give a hard time to the exhibitors who had to suffer blackmail at the hands of distributors. Many experts and even industry people requested that this trend be stopped but no one listened.

In the post-lockdown era, however, this practice will be kept on the backburner, at least for a year. The industry has suffered a loss due to no films releasing. Also, many films have gone on the OTT platform. As a result, there’ll be very few films that will come out once things normalize. In such a scenario, clashes will be out of question as there would be plenty of release dates available.

On the other hand, the web is booming like anything. Just 10 days back, Disney+ Hotstar made a grand announcement of 7 films that they’ll premiere on their platform, including big films like Akshay Kumar’s horror comedy Laxmmi Bomb and Ajay Devgn’s war drama Bhuj: The Pride Of India. Amazon Prime has already released Gulabo Sitabo, acquired Shakuntala Devi and is expected to make an announcement on more films that will come on its platform. Netflix today is expected to make the mother of announcements, comprising of more than 13-14 films/web series. Many of these ventures will start arriving from July end. And amusingly, some of these films will clash.

For instance, Shakuntala Devi, starring Vidya Balan will release on July 31 on Amazon Prime. The same day, Disney+ Hotstar will present the comic caper Lootcase, starring Kunal Kemmu, Rasika Dugal, Vijay Raaz, Rasika Dugal and Ranvir Shorey. That’s not all. Now, Shemaroo has announced that it is also launching a OTT-style platform and the first film on this portal will release on July 31! The name of the movie is My Client’s Wife and stars Sharib Hashmi, Anjali Patil and Abhimanyu Singh. Lastly, Tigmanshu Dhulia’s Yaara starring Vidyut Jammwal and Amit Sadh will premiere on Zee5, but on July 30.

Most of the new films or series often arrive in the weekends on OTT so that viewers will be free then and can catch it up immediately. However, many films take time to grow. And the web allows that to happen. There’s no pressure on this platform for a strong weekend to sustain. Yet, it is strange that these platforms are not planning among themselves and going for clashes. Moreover, they let many Fridays go waste and now they are trying to arrive in the same weekend. For instance, tomorrow, July 17, is also a Friday but no film is releasing tomorrow. Hence, one of the films could have come on the 17th.

Nevertheless, such web clashes are not expected to cause problems is what many are assuring. Only time will tell if such decisions prove detrimental for these streaming giants.