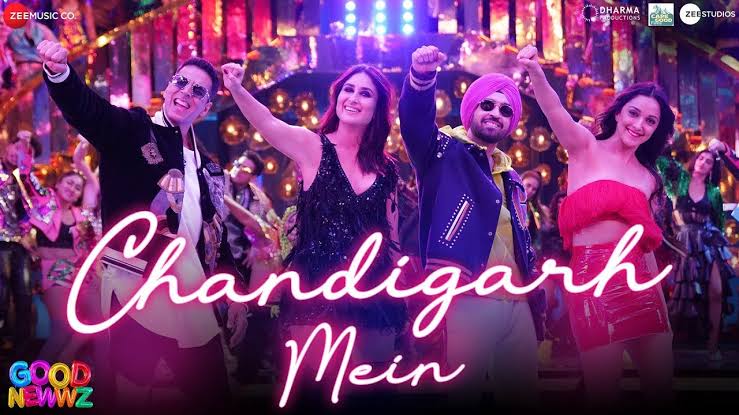 WILL GOOD NEWWZ CROSS THE LIFETIME COLLECTIONS OF DABANGG 3?

The much awaited flick Dabangg 3 has performed below expectations. The hype was a bit less but what added to the woes were the protests happening across the country on account of the Citizenship Amendment Act (CAA). As a result, many centres of Uttar Pradesh and other states, where massy films work big time, were shut and if they weren’t, then moviegoers didn’t venture out on account of the tensed situation. This impacted the collections. By the time protests got over, the word was out that the film isn’t up the mark. As of now, it has collected around Rs. 107 crore and the first week earnings would be below Rs. 115 crore. As of now, the lifetime collections would be less than Rs. 150 crore.

The underperformance of Dabangg 3 would in turn benefit Good Newwz, that releases tomorrow. It stars Akshay Kumar, Kareena Kapoor, Diljit Dosanjh and Kiara Advani. Produced by Karan Johar, it is directed by first-timer Raj Mehta. The trailer is hilarious and the film looks like a complete entertainer. It’s subject is also novel – a mix-up that happens in an IVF clinic leading to madness. The characters seem well etched and the chemistry also looks strong. The songs aren’t chartbusters but have been noticed and appreciated. All these songs have significantly upped the hype.

Good Newwz has some challenges too. The content seems a bit urbane. Also, the characters are seen discussing about their sex life and a section of moviegoers might not be comfortable. As a result, it’s reach might be limited in smaller mass centres. In multiplexes and most major cities, it’ll surely take a great opening. The film is expected to open in the Rs. 18-22 crore range. Just like last week, this week also has one major holiday and one part holiday falling in the weekdays – January 1 and December 31 – respectively. Hence, if response is positive, the film can have a healthy weekend of around Rs. 70-75 crore. Then thanks to the two holidays in the weekdays, it can further earn considerably. The first week collections, in fact, can be anywhere between Rs. 110-120 crore. At this rate, it’ll surely surpass the lifetime earnings of Dabangg 3! If response to Good Newwz is not favourable or if it’s too niche, the collections won’t be huge. Yet, it won’t be very bad as hype is there along with the holiday season.

WOULD YOU LIKE TO SEE GOOD NEWWZ AND WHY? DO LET ME KNOW!