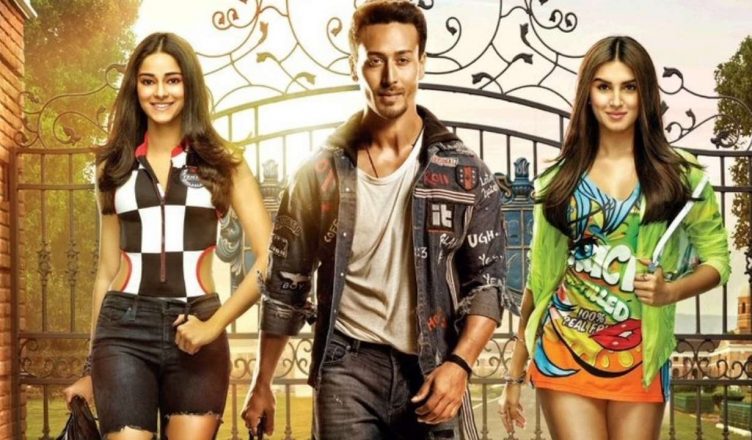 WILL STUDENT OF THE YEAR 2 MANAGE TO SUCCEED LIKE ITS PREDECESSOR?

The dry period at the box office is over. Except for May 31, each and every week till August 2 will have a significant Hindi film releasing. The movie season begins tomorrow with Student Of The Year 2. The film has challenges but if all goes well, it will turn out to be a decent commercial success.

Student Of The Year 2 stars Tiger Shroff and newcomers Tara Sutaria and Ananya Panday. The first part, Student Of The Year, came in 2012 and was quite significant as it launched three actors, all of whom are doing well today – Varun Dhawan, Sidharth Malhotra and Alia Bhatt. While part 1 was directed by Karan Johar, Student Of The Year 2 is helmed by Punit Malhotra. Like its predecessor, it is based in a larger-than-life college which is unlike any institution in India. The décor is rich, the clothes are too glamorous and the students seem to be doing everything apart from studying! This led to a lot of trolling on social media. The trend nowadays is of realistic cinema and many wondered if Student Of The Year 2 can work in such a scenario.

However, the film has created enough buzz and is all set for a grand opening. Firstly, Tiger Shroff is quite big now, especially after the super success of Baaghi 2. He has a huge fan base who love him in action. And Student Of The Year 2 has quite a lot of action, as evident from the trailer. So this lot will surely flock to see him. Also, the film appeals to the young teenage crowd and kids. And hardly any film is made for them, unlike in Hollywood. And these viewers are quite excited about the film and they are going to go for it in hordes. Even the first part was highly patronized by them. As for songs, they haven’t become big but that’s alright for a film that has so much going in its favour.

Due to all these reasons, Student Of The Year 2 is set for an opening of Rs. 10-12 crore. If word of mouth is positive, the opening weekend can be in the range of Rs. 38-40 crore or even higher. If response is bad, then it might crash in the weekend itself. The earlier Student Of The Year film was helmed by Karan Johar and he is a pro when it comes to showing such an unreal world. He can make it seem convincing. It remains to be seen if Punit Malhotra can also do justice.

WOULD YOU LIKE TO SEE STUDENT OF THE YEAR 2 AND WHY? DO LET ME KNOW!