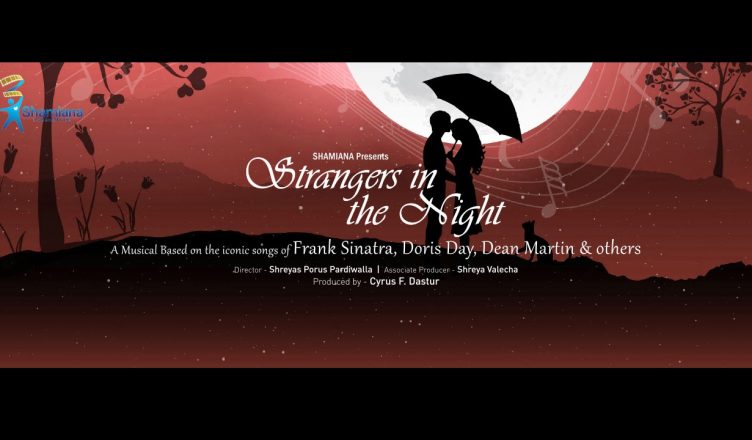 Strangers In The Night is a Broadway-style romantic musical set in a New York café. The story is not important here. It’s the characters, their unique traits and the songs that take it forward. It’s also a tribute to Frank Sinatra, Doris Day, Elvis Presley, ABBA etc and its fans would surely have a gala time. I personally don’t listen to Western classics but found myself enjoying the performances and tracks and even humming ‘Jailhouse Rock’ and ‘Thank You For The Music’ on my way back! Shreyas Porus Pardiwalla’s direction is simple and neat. The production design is grand and yet not too flashy and makes for a fine watch. And now coming to the actors, also the singers! Dean Sequeira is convincing as the café singer who makes the hearts of women flutter. He sets the mood beautifully with the opening act – a fine performance of Frank Sinatra’s ‘New York, New York’. Astrid Alphonso is a treat to watch. She is highly entertaining and dazzled audiences with her singing and dance. She is also the choreographer (along with Shreyas who is assistant choreographer) and she took the play to another level with this department. Shriya Rao is highly adorable and plays the role of the young Ruby with perfection. Sukrit Sharma Atri Harnal, Richard Joel, Rhiya Jauhari and Parvati Ramchandran also add to the fun. All in all, Strangers In The Night is a fun 90 minute musical and a must for those into Western classic songs!