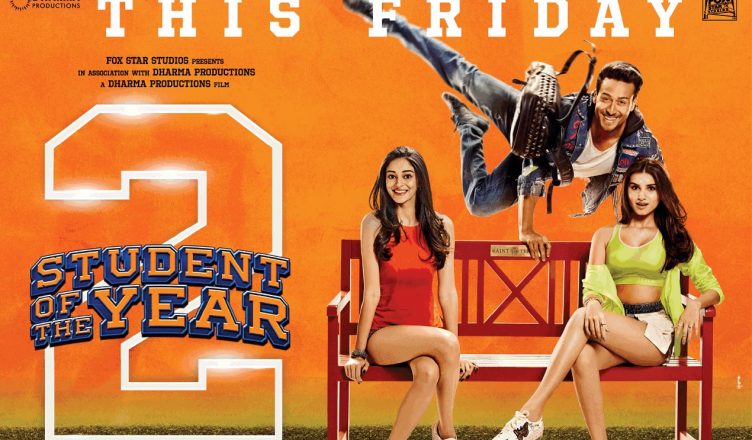 Student Of The Year 2 is a nice, fun, college-based flick and more or less in the same zone as part 1. The biggest factor that concerned me was whether director Punit Malhotra would be able to do justice to the unreal fantasy world of this franchise. The first part was helmed by Karan Johar who is a master of such films. However, Punit silences all critics and sceptics as he convincingly puts up a good show. He does falter at places – the beginning portions are not interesting while a few developments in between might be too difficult to digest. Songs are also nothing great in the film and that’s not good news since part 1 songs are memorable even today. But the film has some fine entertaining, emotional and even whistle worthy moments. Besides, Tiger Shroff is as always superb. He is not a killing machine a la Baaghi here. He even gets beaten up and doesn’t fight back in a scene. But fans need not worry as he’ll give you your money’s worth with his action, antics and also his dance steps. Ananya Panday is a real surprise. She gets to play the most touching character in the film and in the second half, she goes on another level. Tara Sutaria looks like a complete star and has a fantastic screen presence. She gets side-lined a bit in the second half though. Aditya Seal’s casting is spot on – he is dashing and also so good as the baddie. Gul Panag looks hot and good to see her after a hiatus. Harsh Beniwal is funny. All in all, Student Of The Year 2 is a timepass fare and should surely be seen by the young and old alike!

One thought on “(Crisp) Movie Review: STUDENT OF THE YEAR 2 by FENIL SETA”