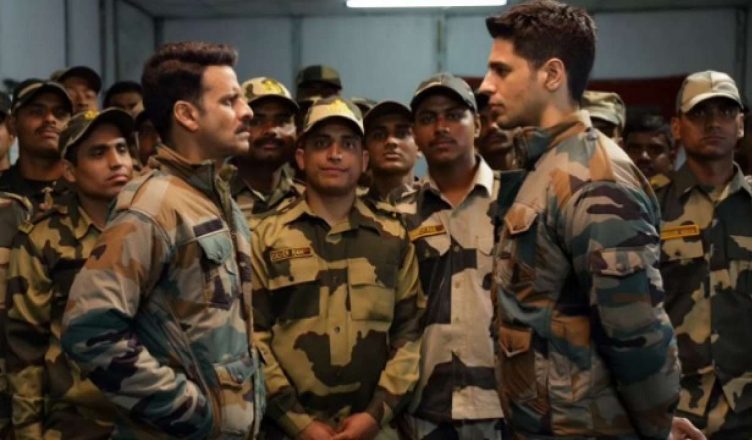 WILL AIYAARY SUCCEED DESPITE THE LOW BUZZ?

Neeraj Pandey is a name to reckon with. Till date, all his directorial ventures – A Wednesday, Special 26, Baby and M S Dhoni – The Untold Story have been highly entertaining and had substance. As a result, despite lack of significant hype, trade and industry is not ready to write off Aiyaary. After all, Neeraj Pandey’s name has given the film a lot of weightage.

Aiyaary stars Sidharth Malhotra, Manoj Bajpayee, Pooja Chopra, Rakul Preet Singh, Anupam Kher, Kumud Mishra etc and also Naseeruddin Shah in a special appearance. The thriller is about two army officers and how the protégé goes against a mentor when they face an unusual circumstance. What stands out from the trailer is that it looks like a well-researched story. At the same time, the thrill element is very much there. Moreover, the Sidharth-Rakul romance adds to the cuteness in the movie but there are apprehensions that it should not serve as roadblock, as it happened in Special 26. Just a week back, it came to light that the plot is inspired from the shocking 2010 Adarsh Scam. This surely would be fun to see on screen.

Sadly, the film has faced issues in getting a proper release. It was announced in 2017 itself that it would clash with Pad Man on Republic Day. But when Padmaavat was announced for a Republic Day release, Aiyaary moved to February 9. Later, Pad Man also got postponed to the same day. Then sadly, the censor certificate couldn’t come on time. Since this film deals with defence, the Censor Board asked the Ministry of Defence to view the flick. All this took a while and it was only on February 6 that the certificate was given. By then, it was too late for the film to make it to theatres on February 9. As a result, it was postponed, again, by a week! In a way, it has worked in the film’s favour as it has got an open week, with no major Hindi release. Padmaavat’s collections will see a fall now, since it would be in its fourth week. Pad Man, despite being well made, has underperformed and it would sadly fall in its second week as well. Black Panther also releases tomorrow but it’s no Iron Man or Spider-Man. Therefore, it won’t dent the collections of Aiyaary. But the buzz for Aiyaary is very low. A poor or average opening is on the cards. But if the word of mouth is terrific, the film can see a huge jump in the collections on Saturday and Sunday and then can sustain well in the weekdays. In fact, Monday can be better than Friday, if all goes well!

Neeraj Pandey belongs to a rare breed of filmmakers whose films have scale, action, thrill, songs, drama etc but they aren’t mindless or sans logic. Here’s hoping Aiyaary proves to be yet another feather in this master filmmaker’s hat!

WOULD YOU LIKE TO SEE AIYAARY AND WHY? DO LET ME KNOW!