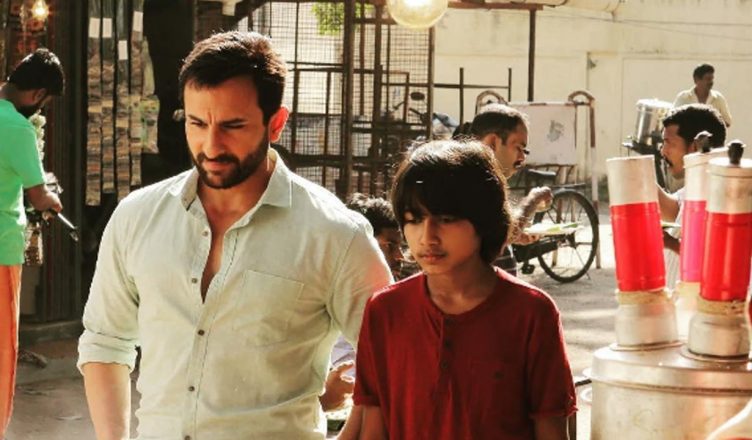 CHEF IS A DISASTER AND HOW!

In the last few years, there have been several high-profile disasters that shocked trade with its extremely poor collections. Noor, Mirzya, Rock On 2 and Fitoor are some of the recent examples. Bombay Velvet is the ultimate disaster. But nobody was prepared for the fate that awaited Chef. It was never expected to open big but the previews had begun three days before release and the response was positive. The industry was hopeful that the film might pick from Saturday as it always happens with such poorly opened but well received films. But shockingly, Chef earned just Rs. 85 lakhs on Day 1; it failed to even reach the Rs 1 crore mark. Still some were hopeful that if the film’s collections double from hereon, it would still be a ‘respectable’ flop as such! But alas, that never happened. The Day 2 collections were Rs. 1.15 crore and on Day 3, it collected just Rs. 1.35 crore. On Monday, the collections dropped to Rs. 50 lakhs. The first week collections would be around Rs. 5 crore. And before release, the trade thought that it will achieve the same figure in two days!

The trailers were very poor and just didn’t excite viewers. The theme and feel of the film was not appealing for mainstream audiences. Also there were so many distractions – Judwaa 2, Baahubali 2 on TV, Bigg Boss 11 etc. Moreover, the pre-Diwali has always been a dull period as people are busy in shopping, cleaning their homes etc. But more than these external factors, the makers need to understand that one can’t be making such films that are not just excited and is for niche audiences. And if you do, don’t spend a bomb making your film and then expect viewers to throng to cinemas. Movie-watching is an expensive experience now and people are not going to come out and splurge unless they are absolutely sure.

The upcoming Friday too is going to be a disaster. Ranchi Diaries is the big release, only because it looks fresh and has a good star cast, comprising of Jimmy Sheirgill, Anupam Kher and Satish Kaushik. But awareness is zilch and is all set to be a disaster. Sheitaan, Kaun Mera Kaun Tera and Ishq Ka Manjan will also be out and would be even bigger disasters. In Hollywood, the much-in-the-news Victoria & Abdul would try its luck at the box office. But the hype is very limited and the response is mixed. Hence, it would be another debacle at the box office.

All eyes are on the next weekend when the highly awaited films, Golmaal Again and Secret Superstar, will release!