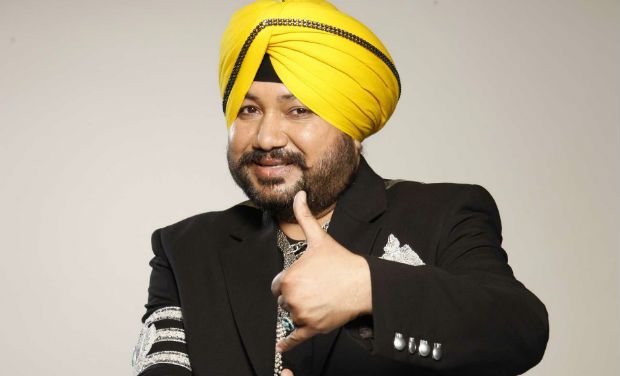 Daler Mehndi is surely the biggest Punjabi artistes ever. He hardly sings in Bollywood but whenever he does, the song instantly becomes a hit. The same has happened with Raaj Karega Khasla, which he has sung in the recently released A Flying Jatt. The singer explains that he was approached for the song at a later stage. It was already recorded by a singer called Navraj. Sachin of music director Sachin-Jigar felt that the desired energy was missing. So, Daler was requested and he reveals that it was him who gave the phrase ‘Raaj Karega Khasla’. He even requested Sachin to add the sound of nagaras for build up.

The singer gives an interesting answer when asked what he’s doing when he’s not singing. He replies that he works in farms, growing crops and taking care of his cows. He also likes to indulge in cooking and reading.

He reveals that many have not realized but his songs are about his state of mind or current state of society. Tunak Tunak was written to communicate with God but the catchy beats and tune made people dance to it. People also shook legs to Chor Uchchakke and Athray, written out of angst towards those who maligned him. However, he is happy that through his songs, people are able to forget their problems, albeit for some time.

Lastly, he says that he is surprised that people are amazed that he managed to give hit songs without using crass words or objectifying women. He adds that to each his own but dance and fine arts are gifted to God by mankind to enrich the environment.