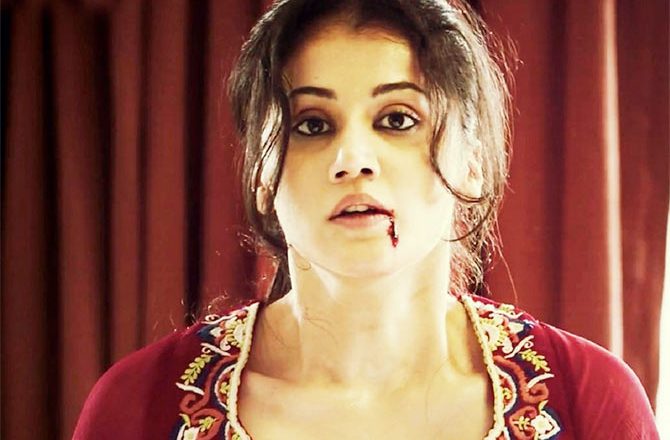 Seems like the news about Taapsee Pannu being the leading lady in Baby sequel has proved to be true. The actress has admitted that she’s indeed doing the film and she’s even undergoing martial arts training for the film.

While the film will be produced by Akshay Kumar and Neeraj Pandey, the director of the film will be Shivam Nair. Neeraj had directed the first part. Shivam had earlier directed Ahista Ahista, Maharathi and last year’s action film Bhaag Johnny.

However, the sequel won’t be titled Baby 2. It will reportedly be called Meera, based on the character played by Taapsee. Surprisingly, in the first part, she was called Priya.

Besides Taapsee, the film also features Manoj Bajpayee and South actor Prithviraj. One more actor remains to be casted.