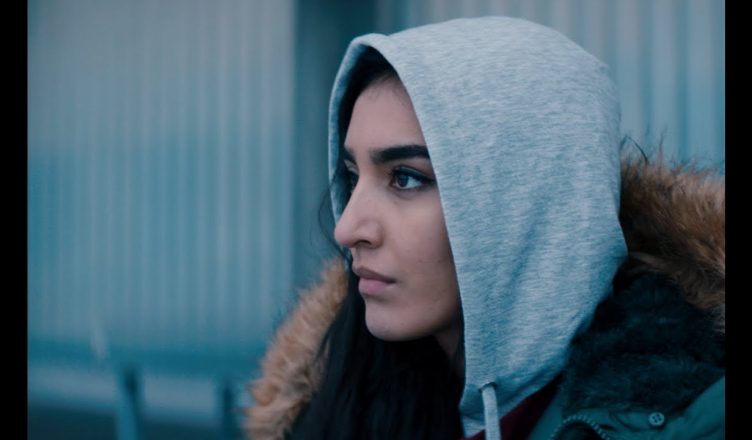 What Will People Say is quite a disturbing and riveting tale of a girl born and brought up in a conservative family of Pakistan origin in Norway and how she deals and adjusts with them. The beginning portions remind one of Khuda Kay Liye but soon one realizes that this is a not a remake and that the movie has its own story to tell. It moves at a breezy pace and packs in a lot of punch with its shocking developments. It was shocking to know that the film was inspired by Iram Haq’s real life. Maria Mozhdah is terrific in the lead role and performs her role with perfection. Adil Hussain is too good as the strict but helpless father and his performance elevates the film. Ekavali Khanna gets to show her worth in the climax while Rohit Saraf is lovely. I doubt if this will see a theatrical release but if you get a chance to watch it on video sharing platforms, don’t miss it!