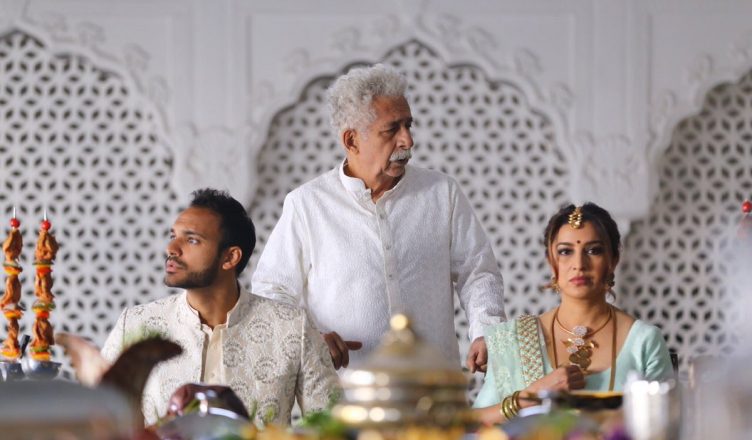 The Hungry is a Hinglish film and an adaptation of William Shakespeare’s Titus Andronicus. Set in contemporary Delhi and its outskirts, this Bornila Chatterjee directed film is not just violent and gory but twisted and wicked on another level! But it’s made very nicely and the contrasting background score and production values add to the charm. The first 10-15 minutes is great but it takes a while to understand how the characters are related to one another. The other problem with the film is that it becomes difficult to relate or empathize with any of the characters due to their deeds. But nevertheless, it was a unique experience and surely, one of the boldest films to have come out from India! Naseeruddin Shah as always is terrific and this surely ranks as one of his best performances! He’s chilling! Tisca Chopra proves once again that she’s one of the best talents around! Sayani Gupta rocks the show and makes it clear once and for all that she’s here to stay! Neeraj Kabi too shows his worth and as expected, delivers a smashing performance. Antonio Aakeel, Arjun Gupta and Karan Pandit are quite good while Suraj Sharma leaves a huge mark in a cameo. I was fortunate to see the uncut version and here’s hoping the Censors understand the logic behind the violence and abuses and pass it with zero cuts!