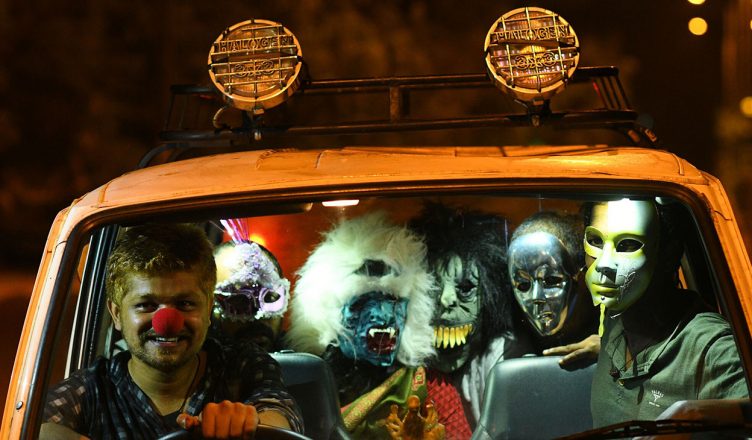 Sexy Durga (released in India as S Durga due to Censor problems) is a one of its kind experience due to its strange narrative and is bound to raise extreme reactions. It tells the story of a couple running away and the experiences they face when they try to get a lift at the dead of the night. Just like Sanal Kumar Sasidharan‘s previous film Ozhivudivasathe Kali, Sexy Durga also consists of long shots and unending conversations but it doesn’t bore, at least for me. A few viewers are bound to get restless because for most part of the film, nothing much happens. But the film silently raises lot of issues with regards to how women are perceived in India where people are ready to go to any lengths while worshiping the goddesses. Rajshri Deshpande speaks minimal but is totally convincing. Bilas Nair and others also are too good. Do watch this film for some hatke experience!