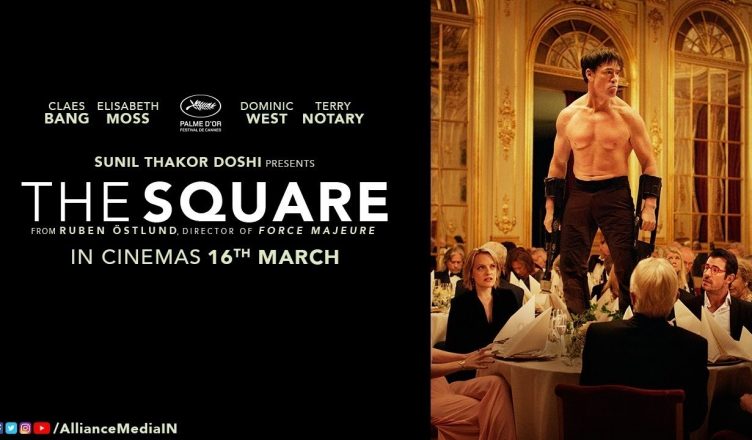 The Square is a Swedish satirical drama which was also nominated for Best Foreign Language Film at the 90th Academy Awards. The film majorly is about a curator at a museum in Stockholm and a series of interesting, bizarre and shocking incidents that take place in his life when he’s about to inaugurate an art installation. The film is quite long at 150 minutes and one can feel that. Also, it’s a bit disjointed, incoherent and even unconvincing at places. But thankfully, the film is very engaging, even when it’s moving at a snail’s pace. You never know where the film will go next and this applies to all the subplots. The humour and satire quotient is topnotch at places. Also, it takes up a lot of issues and that gives a fine touch. Claes Bang is the soul of the flick and is absolutely fantastic. The way he brings out the various shades perfectly is seen to be believed. Elisabeth Moss leaves a huge mark while Christopher Læssø (Christian’s assistant) rocks the show despite limited screen time. Terry Notary (The Beast) is intriguing, scary and his character and his scene are unlike anything one has seen in films as far as I know. The Square releases in India this Friday just around 10 days after the Lenin statue row and interestingly, the film briefly covers that aspect as well!