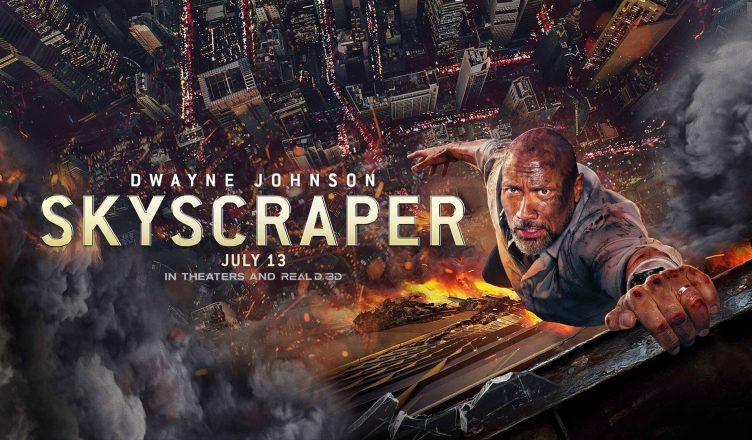 Skyscraper is quite a fun, massy entertainer with some paisa vasool scenes and moments. The plot of the film reminds one of The Towering Inferno and Die Hard while some of the scenes give a strong déjà vu of Fast & Furious, Mission Impossible films etc. One crucial sequence is quite similar to Prem Ratan Dhan Payo, believe it or not! But the manner in which the story unfolds and the manner in which the skyscraper has been designed and presented makes for a nice watch. And the action scenes are too good, with some sequences bound to take your breath away! Dwayne Johnson is the soul of the film and single handedly carries the film to success. The rest of the actors – Neve Campbell, Chin Han, Roland Møller and Byron Mann – are decent. Hannah Quinlivan gets to play a badass character and is quite nice. Recommended!